ATLANTA (FOX 5 Atlanta) - Atlanta police have arrested three men who they say were part of a large group that illegally road dirt bikes and ATVs through the city Sunday.

According to police, an effort was made to get officers to the areas the group of riders was in to reduce the risk of injuring motorists and pedestrians.

"We typically do not pursue these vehicles with our patrol cars as they often run from police, weave between vehicles, drive on sidewalks and go off-road in their effort to elude capture, creating even more dangerous situation," a spokesperson for the Atlanta Police Department told FOX 5.

Patterson has been charged with reckless driving, driving with a suspended license, improper display of license plates, no tag/decal, failure to maintain insurance, use of a fraudulent license, operation of an all-terrain vehicle, and driving without headgear.

Talley has been charged with driving with no tag or decal, disorderly conduct, and possession of marijuana. 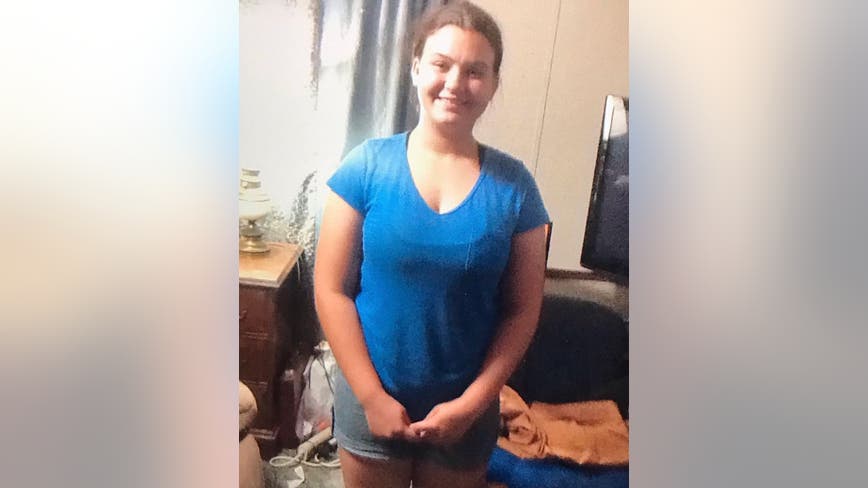