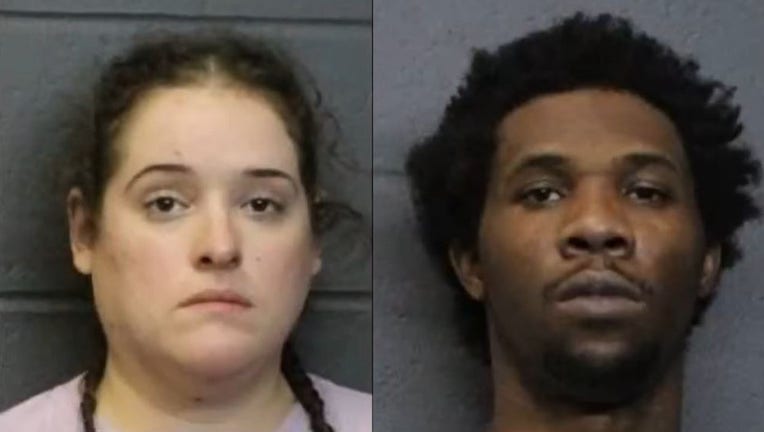 SANDY SPRINGS, Ga. - A traffic stop in Sandy Springs ended with the arrest of two people accused of being involved in an armed robbery in another Georgia County.

The stop happened on Dec. 3, when officials say a Sandy Springs officer located a vehicle previously connected to the robbery in Forsyth County/

The Sandy Springs Police Department shared the footage of the stop on its Facebook page.

Both have been charged with possessing less than 1 ounce of marijuana, armed robbery, and aggravated assault.

Frierson and Hill have been turned over to the Forsyth County Sheriff's Office along with a handgun and the vehicle involved.