ATLANTA - An 11-year-old and 18-year-old are recovering in the hospital after officials said they were both injured in a shooting Saturday night.

Atlanta police told FOX 5 the pair were sitting outside their home on Peachtree Ave around 8:20 p.m. when two to three men walked up to the front of the house and started firing.

"They heard gunfire, were sitting on their front porch, stood up to see what was going on, and two to three males were firing back at them," APD Capt. Jessica Bruce said.

The 11-year-old was struck in the thigh and backside. The other victim was hit in the abdomen and arm.

Medics rushed both to nearby hospitals. 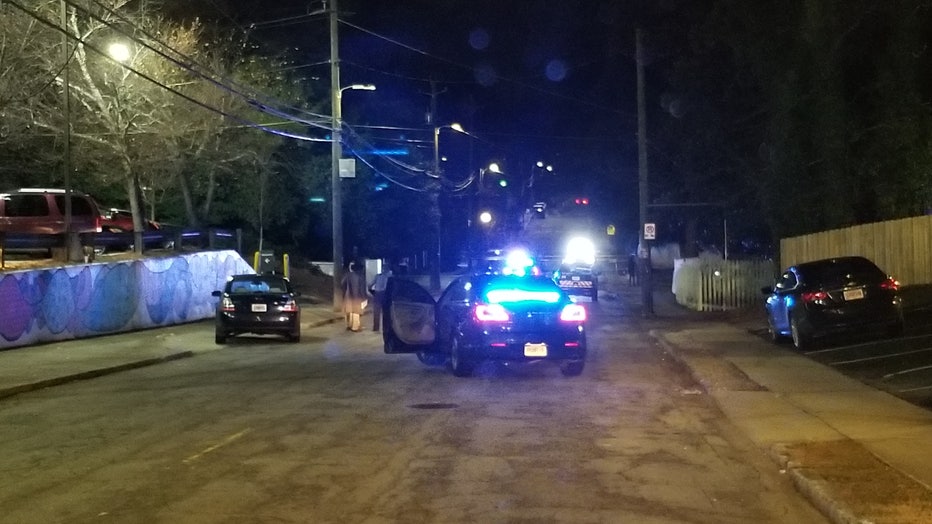 Investigators say they believe the shooting was a deliberate, targeted attack, saying that the victims were involved in an "ongoing feud" with students at a local school.

"At the time the motive is unclear but it does seem like a motivated attack," Bruce said.

Police are now waiting for both victims to get out of surgery to talk about why they may have been targeted and who is behind the violence.

Officials also told FOX 5 they are attempting to work with at least one uncooperative witness and are checking nearby video cameras.