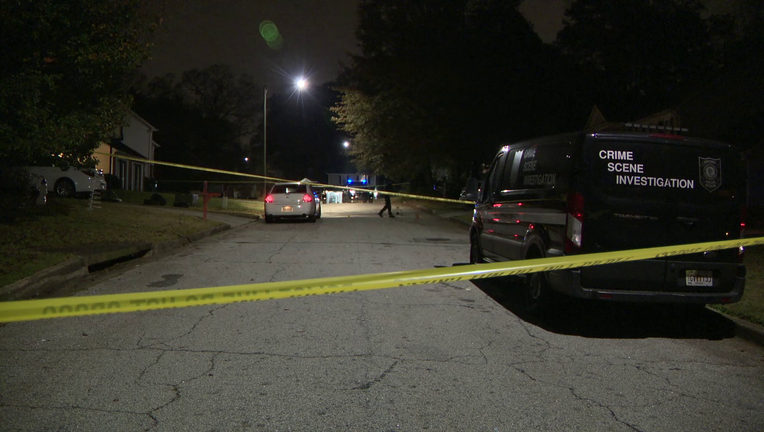 STONE MOUNTAIN, Ga. - The DeKalb County Police Department is investigating a shooting that sent an 11-year-old and a 16-year-old to the hospital Friday night.

Officials tell FOX 5 the shooting happened at a home on the 4,700 block of Brasac Drive in Stone Mountain just before 6 p.m.

According to investigators, two men were in some sort of dispute after one man drove to the home of the other man.

Officials say someone inside the car began shooting, hitting the two juveniles.

The 11-year-old and a 16-year-old were transported to a nearby hospital, where police say they are in good condition and have non-life-threatening injuries.

Both adults involved were unharmed.

Officials are now working to identify the person responsible for the shooting.

If you have any information that could help investigators, call DeKalb County police.