One person is dead and another was hospitalized after a shooting in Clayton County.

CLAYTON COUNTY, Ga. - Police are investigating a double shooting in Clayton County. One man is dead, another is in the hospital and a third is on the run. It happened Monday evening outside a home on Chaseland Court.

A witness told FOX 5 News he was in his backyard and heard the gunfire, then he heard his name call out for him. He ran over and saw two men with gunshot wounds. He said he stayed with his neighbor until police arrived, he tried to help the other man but said he knew there was nothing he could do for him.

Clayton County Police investigators spent hours collecting evidence outside the home.  When they arrived at the home, they found two men in the yard. One was rushed to the hospital; the other didn't make it. 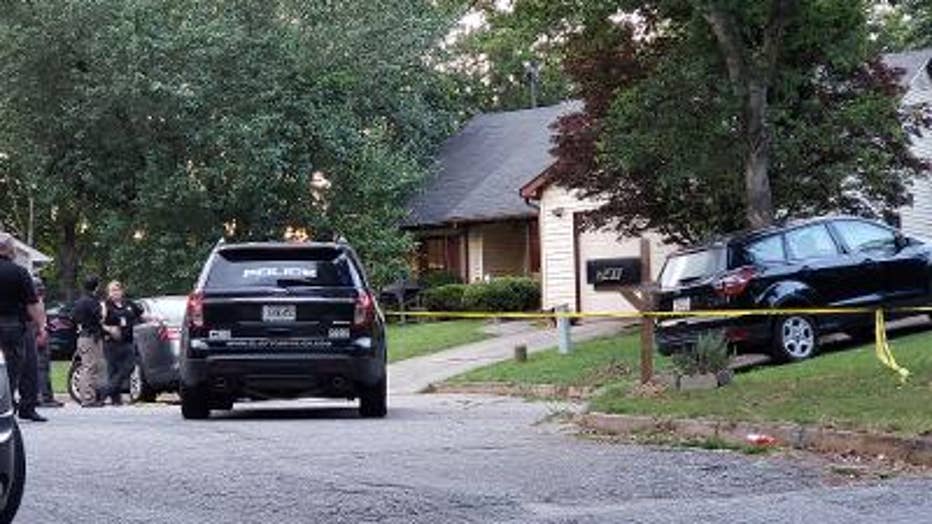 Rodney Turner says he's best friends with the man who is n the hospital.  He says he was hit at least twice.

"Real nice guy, real sweet gentleman, always looking out for you he'd give you his last," said Turner. 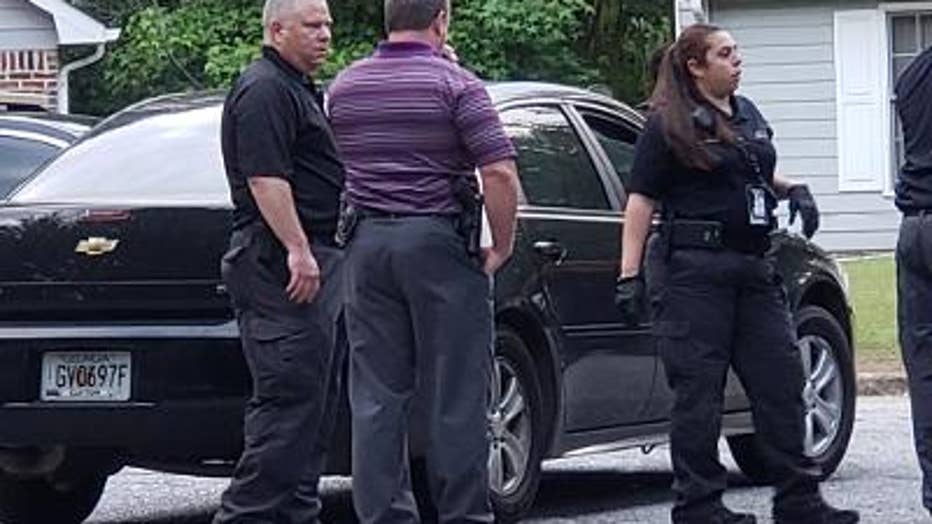 "Somebody came and set him up and tried to rob him.  They came, tried to get him, cut him down bad, ended up taking one of them out," said Turner.

Clayton County Police would not confirm that's how it all happened; they say this is still a very active investigation.  They have not yet released any names.