Police are investigating a deadly shooting in DeKalb County.

LITHONIA, Ga. - A young man was killed in a shooting in DeKalb County early Friday morning.

Just after 1 a.m., police were called out to Marbut Farms Trace in unincorporated Lithonia. They found the victim at the end of a cul-de-sac, already dead next to an SUV.  Police have identified the man as 19-year-old Aaron Cobb.

Investigators think Cobb and several others went to the location to commit robbery. 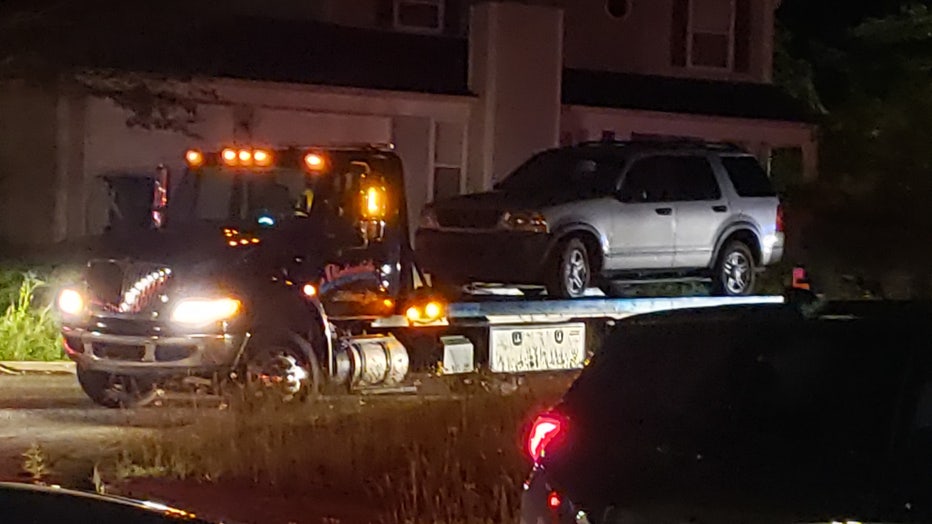 Investigators said the intended robbery victim shot Cobb in an act of self-defense.

Police said the other suspects are being questioned by police and are facing possible charges.

Anyone with information is asked to contact DeKalb County police.