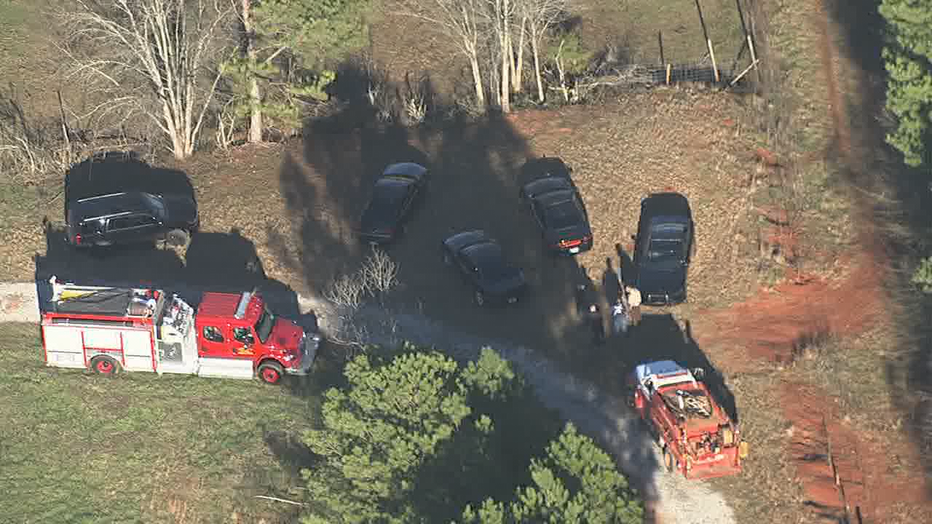 The FAA says only the pilot was onboard when the plane crashed.

The FAA tells FOX 5 that the Cessna 172 aircraft crashed in a wooded area around 3 p.m. in Jasper County.

At the time of the crash, only the pilot, identified as 72-year-old Tocoaa resident Millwood Ashley Dekle, was on board. Deakle died in the crash.

Authorities are investigating a plane crash in a wooded area near Newbern, Georgia

The FAA and the National Transportation Safety Board are working to determine the cause of the crash.

The Cessna 172 is described as an American four-seat, single-engine, high wing, fixed-wing aircraft, that is made by the Cessna Aircraft Company.