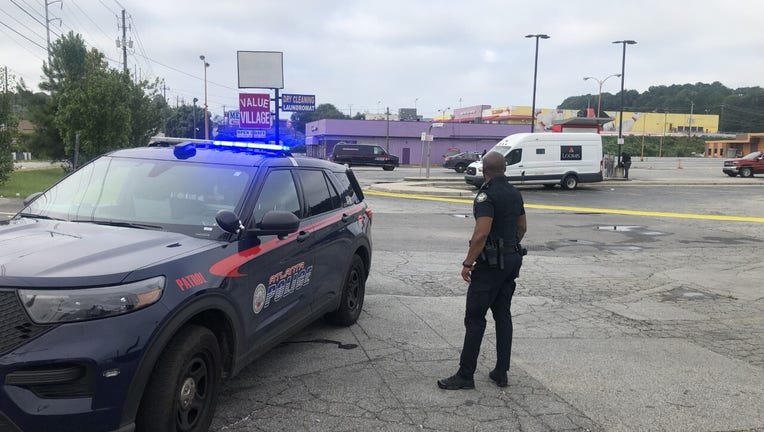 ATLANTA - Atlanta Police Department officers responded to the scene of a shooting where someone allegedly fired at an armored truck in southwest Atlanta.

Around 9:25 a.m. officers went to the scene at 1919 Metropolitan Parkway in a shopping center north of the intersection with Langford Parkway. When officers arrived the victim, who was described as a Loomis security officer, said he was approached by a male suspect who attempted to rob him at gunpoint.

According to investigators, the suspect then fired gunshots at the victim. Police later confirmed that no one was injured and no bullets struck the truck.

The suspect left the scene in an unknown vehicle, police say. Authorities are working to identify the suspect.