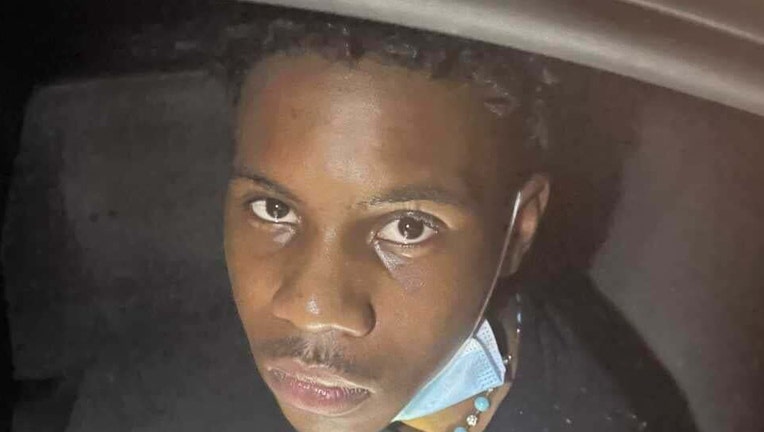 CLAYTON COUNTY, Ga. - Police in Clayton County arrested a teen accused of breaking into cars after a victim held the suspect at gunpoint until law enforcement arrived on scene.

Police said 17-year-old Maleek Strickland was breaking into vehicles at around 3:30 a.m. on Sept. 20 at the 1800 block of Almach Court in Conley.

Officers learned a neighbor saw the suspect going into a vehicle and contacted its owner and called 911. The owner of the burglarized car approached the suspect, police said, and held him at gunpoint until police arrived.

Once police arrived, officers immediately arrested Strickland, who was found in possession of some items that were inside the victim's vehicle.