ATLANTA - Neighbors in one Atlanta community are fighting to keep their homes. The city of Atlanta wants to demolish homes in Peoplestown. The city said these homes are in a flood zone and they have to go.

The plan for the downtown Atlanta neighborhood near Turner Field is to build a park and retention pond to manage the runoff storm water. Twenty Peoplestown homeowners took the buyout offers, but eight residents are holding out. One woman said the offers are insulting and much less than the homes are worth. 92-year-old resident Mattie Jackson feels she is being bullied into moving from the place she's called home for decades. She owns her home free and clear and plans to stay there.

"They didn't tell me what was going on until day before yesterday. Just because I'm 90 something years old don't mean I'm stupid and crazy" said Jackson.

Residents have started a petition against the demolition of the homes. The city said they simply want to avoid lawsuits stemmed from flood damage. 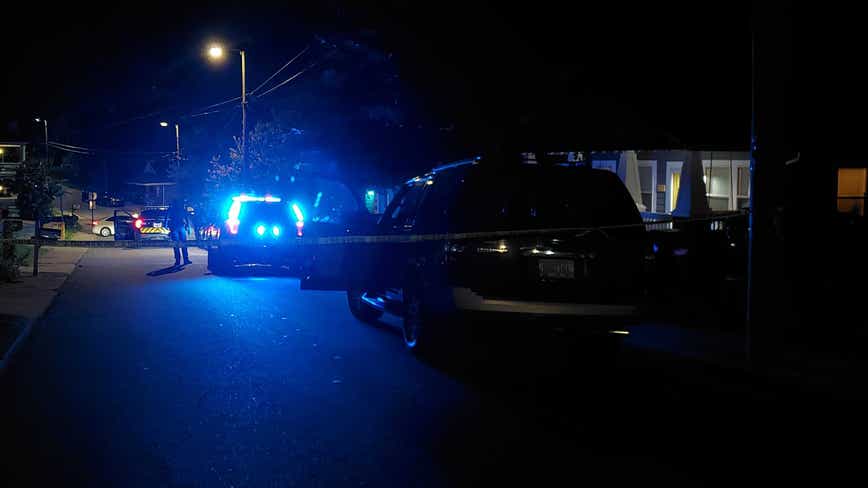 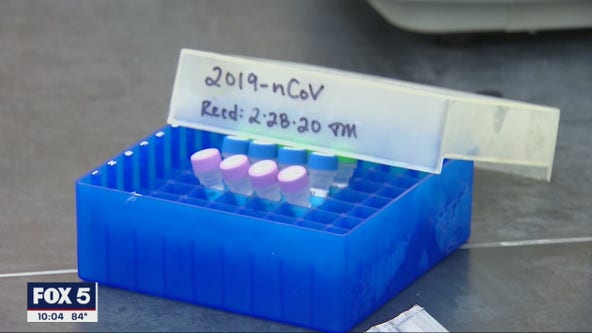 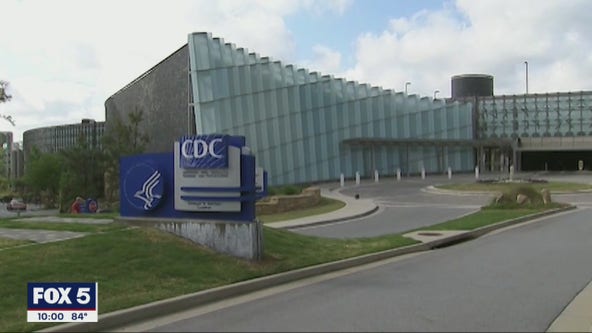 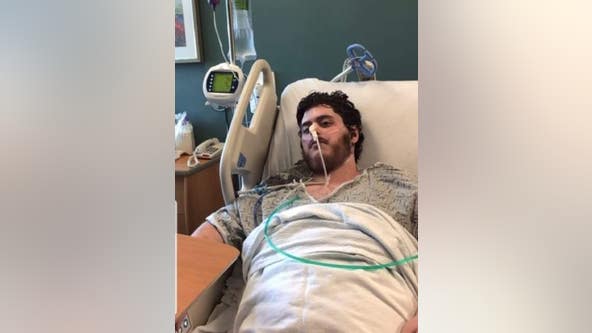 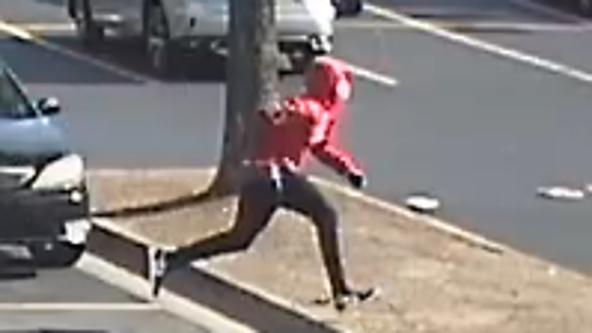