Officials at the Atlanta airport say they are reviewing pedestrian safety after a rideshare driver struck a woman pushing an infant in a stroller in the crosswalk. The child, who is expected to be okay, was thrown from the stroller.

ATLANTA - A mother and her two small children struck by a motorist at Hartsfield-Jackson Atlanta International Airport.

The vehicle-pedestrian collision caused a one-year-old baby to be ejected from the stroller.

Police say the family was within the marked crosswalk, leaving the terminal and going over to the parking deck. 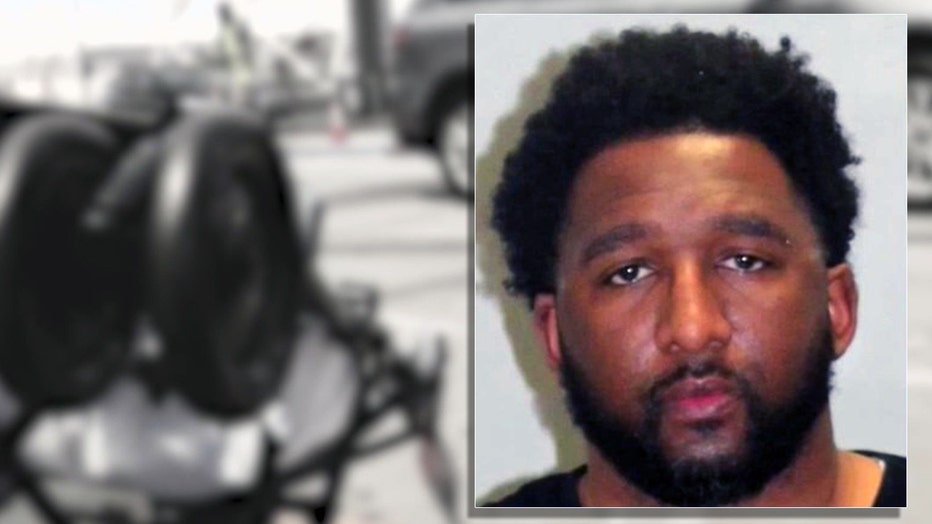 A ride-share driver named Michael Edward Dyson III admitted to police that he was not paying attention.

Fortunately, there were no life-threatening injuries, although the impact left the vehicle with some damage.

Airport management said it is reviewing what extra steps can be taken to ensure pedestrian safety.