The jailers were promptly put on administrative leave during an investigation and officials say they made sure the two men did not have contact with any other inmates.

"This is not something that's okay, not something we condone.  As soon as we knew there were any kind of allegations we made sure these individuals had no contact with inmates," said Sgt Ashley Henson with the Paulding County Sheriff's Office. 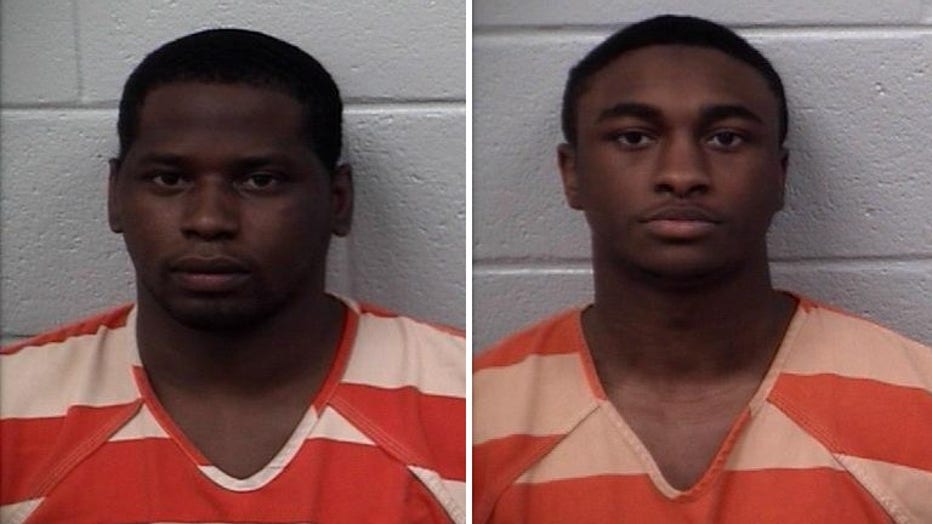 One woman told FOX 5 News her daughter was one of the inmates sexually assaulted. She said her daughter told her one of the guards assaulted her inside the jail while another guard stood watch to make sure no one would walk in.

The woman said the jailers threatened her daughter any time she earned for good behavior would be taken away if she reported the assault.

Their privileges they have, they said they would make sure were taken away," said the woman who did not want her name used.

Authorities reviewed video surveillance from the jail and called in the Georgia Bureau of Investigation to assist. 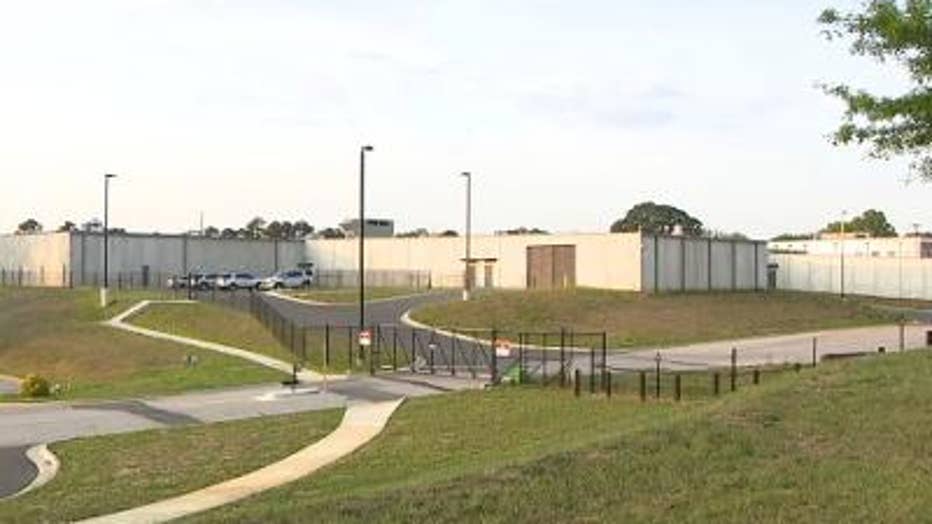 As a result of the investigation, allegations, and video evidence from the jail, the sheriff's office immediately fired Jones and Mays. They were then arrested by agents of the GBI.

"It disgusts me that two of our jailers would betray the trust that our inmates and the public have in us," Sheriff Gary Gulledge said in a statement. "We are sworn to uphold the law, and I will not stand for anyone, even if they are one of our deputies or jailers, to violate the law and the trust of the community."

Both men face three charges of felony sexual assault and one count of violation of their oath of office.

"It's these kind of incidents that give law enforcement officers a black eye," said Sgt. Henson.

Authorities said they have evidence of three inmates being sexually assaulted, but they're still looking into other complaints.  They said more charges may be filed.

Officials are asking anyone who has more information about the investigation or any other misconduct to please call the Paulding County Sheriff’s Office OPS Division at 770-443-3010, or the GBI Tip Line at 1-800-597-TIPS(8477).