According to investigators, 38-year-old Kristen Dindlebeck and 28-year-old Steven McAdam were taken into custody.

On November 11, authorities executed a search warrant at 183 Potomac Drive in Dallas, Georgia. During the search, investigators recovered a large amount of property that had been stolen from at least 9 unlocked vehicles. Recovered items included several driver's licenses, IDs, bank cards, and checks.

Deputies also found drug paraphernalia along with suspected
methamphetamine in the home. 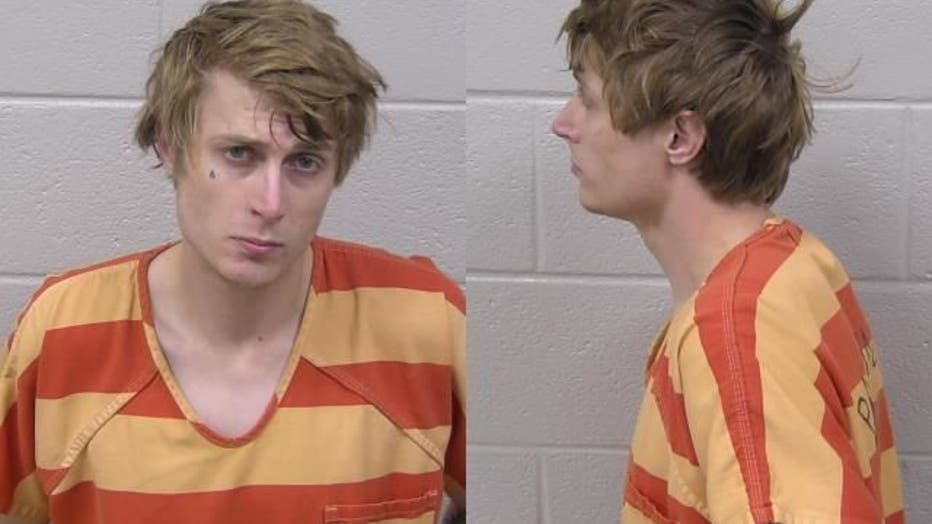 Dindlebeck is charged with felony entering auto, felony theft by receiving stolen property, possession of methamphetamine, and contempt of court. 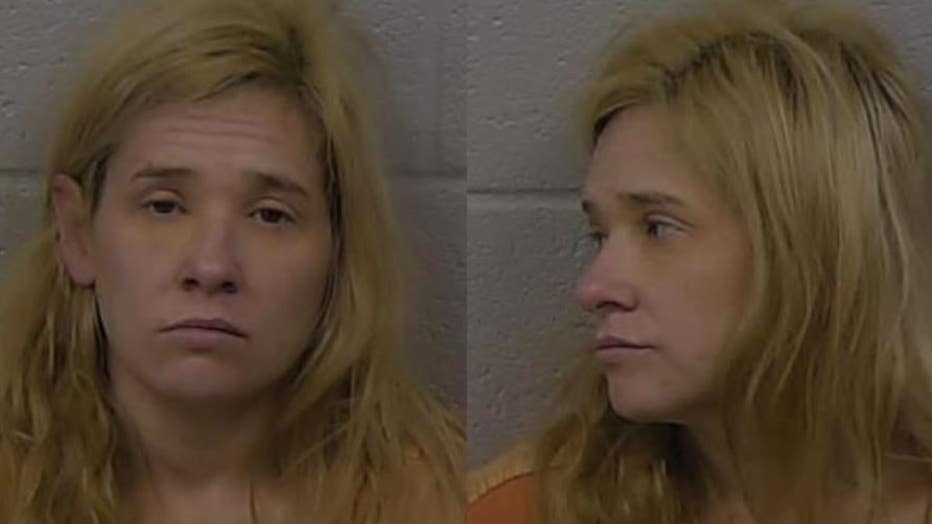 Dindlebeck and McAdams are under investigation for similar incidents in a nearby county, officials said.

Paulding County investigators are coordinating with multiple jurisdictions as they work to return the stolen property to all victims.

Additional charges are possible in the future, authorities said.

Anyone with information on this case is asked to contact the Paulding County Sheriff's Office Criminal Investigations Tip Line at 770-443-3047.