Paulding County authorities are searching for a gunman who fired shots at homes.

PAULDING COUNTY, Ga - Paulding County sheriff's investigators are trying to find the gunmen who randomly fired multiple shots at homes. One of those bullets went into the bedroom of two young boys.

Lisk saif her husband ran to their children's room and saw a bullet hole just above their sons' bunkbeds.

"This is where the 2-year-old and 4-year-old were sleeping right here," said Lisk. 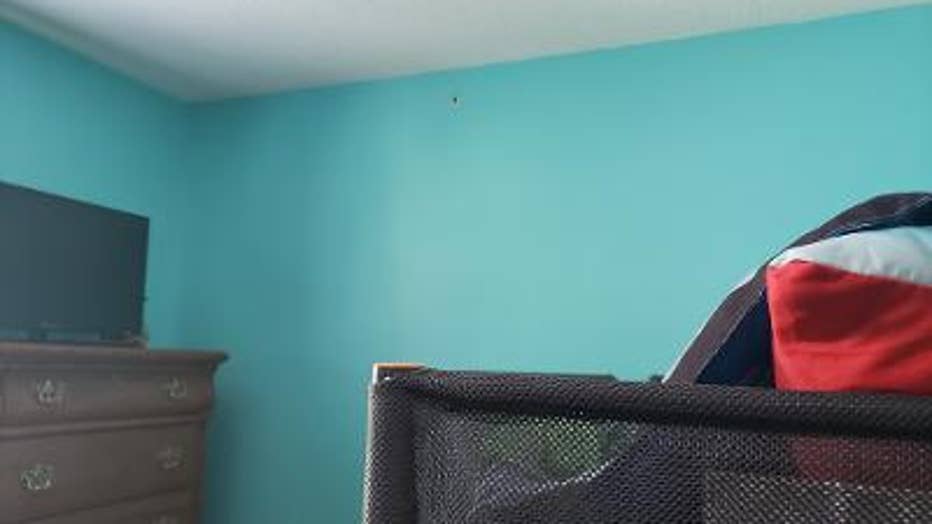 Paulding County sheriff's investigators found Lisk's home and one across the street had been hit by what they call random gunfire. Investigators believe the shots came from inside a car driving down Scoggins Road. They found multiple shell casings along the road. 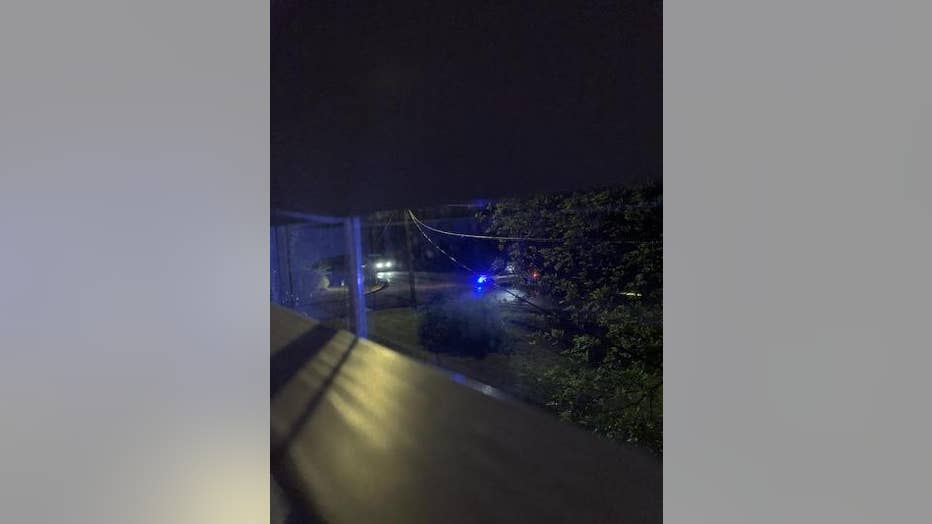 "The two homes that were struck were on opposite sides of the road so there were either multiple shooters or one shooter went from one side of the car to the other," said Sgt. Henson.

Lisk also had a bullet go through her home near her back deck. She says she realizes her home was not targeted, but she can't stop thinking about how dangerously close that bullet came to her two sleeping children. 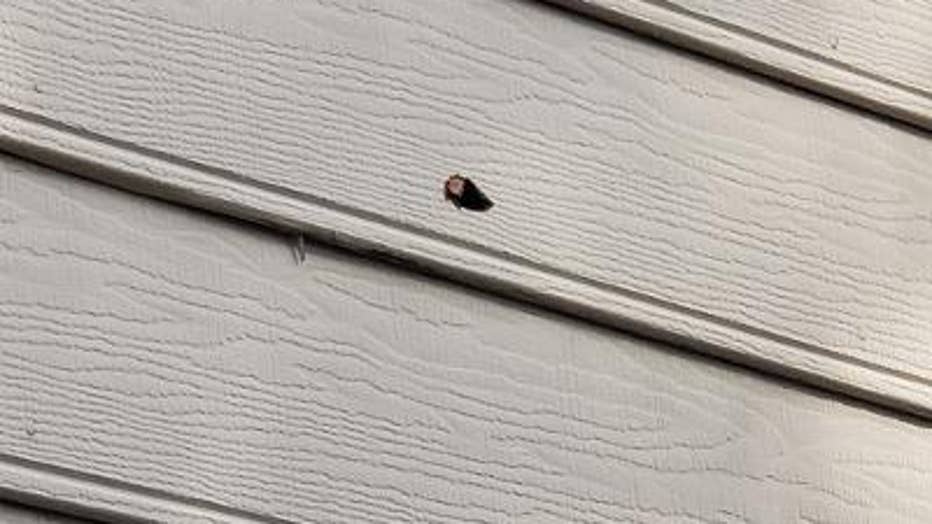 "I get goosebumps just thinking about it because those are my babies. My two-year-old was right there!" said Lisk.

Lisk wants the shooters to know this is no laughing matter.

"It's not fun and games. This is serious. It's life or death. Guns aren't toys," said Lisk.

Paulding County investigators have been studying home surveillance videos, they're also hoping to get more information from any witnesses who may have seen the car on Scoggins Road just after midnight.