DEKALB COUNTY, Ga. (FOX 5 Atlanta) - It is a miracle Paul Edgar is alive after being shot at least nine times by suspected car thieves.

"He's encouraged by the Lord to be alive. He didn't expect to be alive," said Pastor Ralph Gordon, Renovation Church.

Edgar was gunned down during an attempted robbery at the Polo Club Apartments on Ashley Creek Circle in the Stone Mountain area around 5 a.m. Sunday morning.

Police said Edgar was standing by his car in the parking lot when two men ran up on him, demanded his car keys, shot him multiple times then drove off in his car.

"I heard four or five shots then I heard a ‘Ah!’ screaming," said neighbor Martin Salay.

Edgar was ambushed in the parking lot out front of Salay's apartment building.

"I come out the next morning and they had this place all cordoned off with tape, crime tape. Couldn't nobody come or go," Salay said.

Anyone with information on the shooting is asked to call the DeKalb County Police Department. 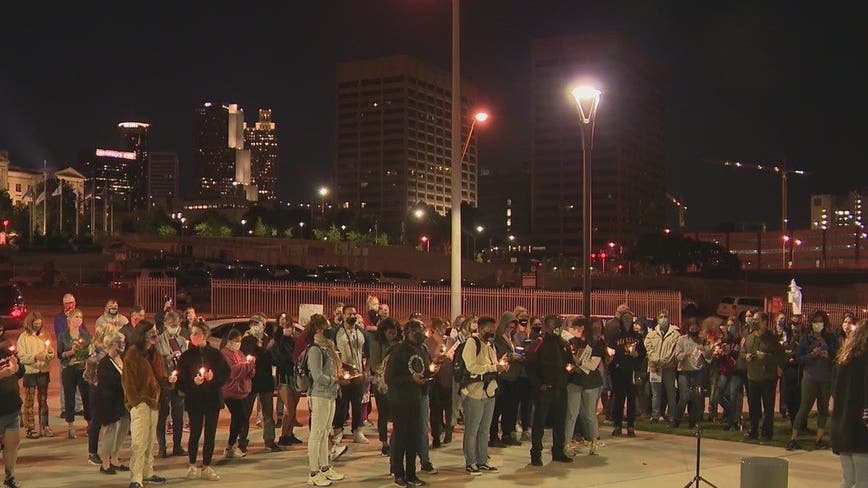