ATLANTA - Like many 16-year-olds, Elliot Willner of Atlanta spends a lot of time on his screens. 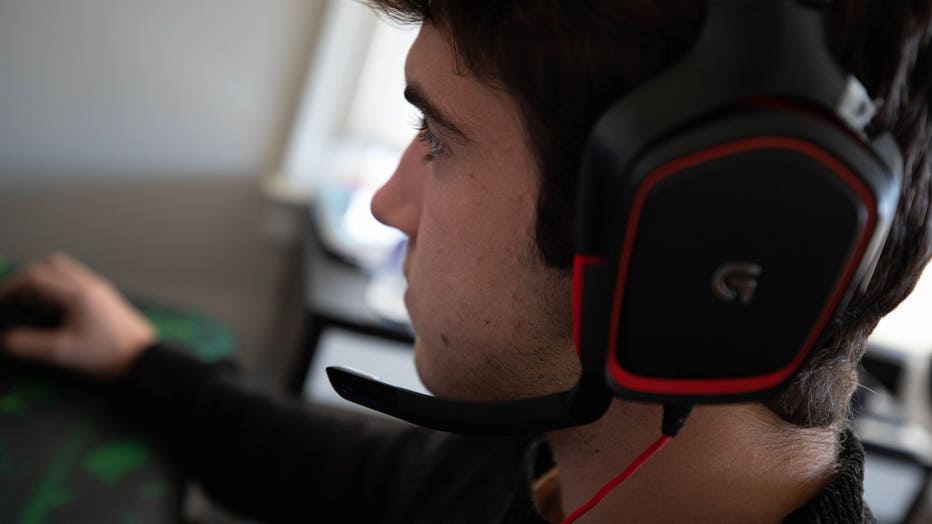 Elliott Willner says he spends anywhere from 6 to 8 hours a day playing videogames or on social media. (FOX 5 Atlanta)

The Grady High School junior has gotten so good at electronic gaming, he convinced his school to create a varsity e-sports team.

His 11-year-old brother Miles seems to be following in his footsteps.

But that doesn't always sit well with the boys' mother Allyson Willner. 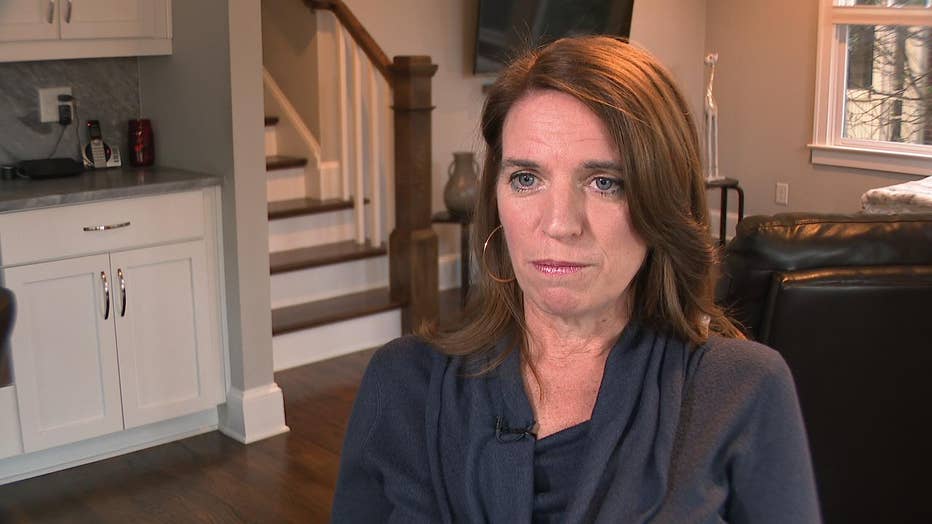 Allyson Willner of Atlanta says she tries to limit her sons' screen time.

"I do see that screens as something that can become addictive," Willner says. "The more they play, the more they want to play, the better they get. So, they're kind of metering up, and that is kind of an addiction. I see it with Fortnite. I saw it with some of the other games Elliot played growing up."

So, why is screen time an issue?

"The question is, is it screens, or several other things," Dr. Bhargava asks. "The second question is, are we giving kids what they need in terms of buffers against all of this run-run-run activity, this crazy-busy life we all lead." 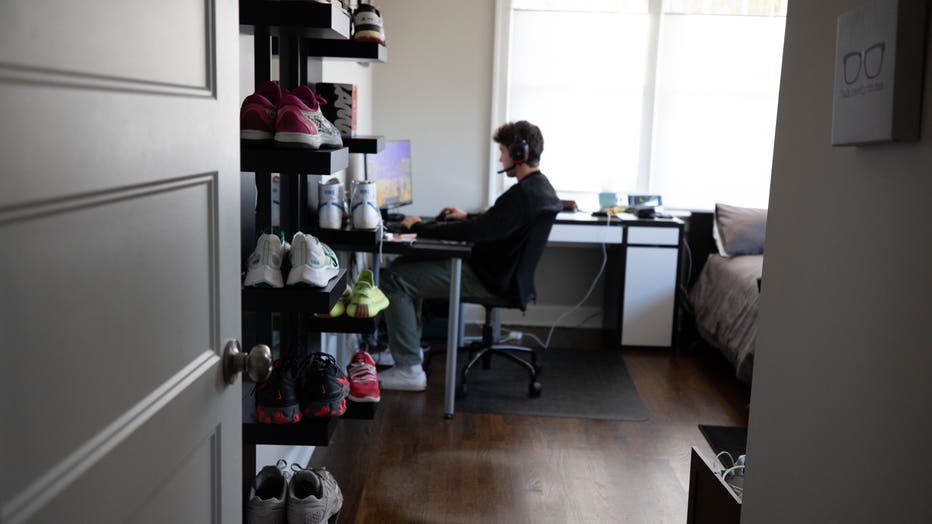 Elliott Willner says he spends anywhere from 6 to 8 hours a day playing videogames or on social media.

Those protective buffers, Bhargava says, are things like getting enough sleep, having family time, and being part of a community.

And, the holidays are a good time to get back to those basics.

"So, family time is already built into the holidays," Bhargava says. "So, you definitely want to maximize on that.  A great time to catch up on sleep, another buffer.  But it's also a great time to set rules and expectations with your expectations as well." 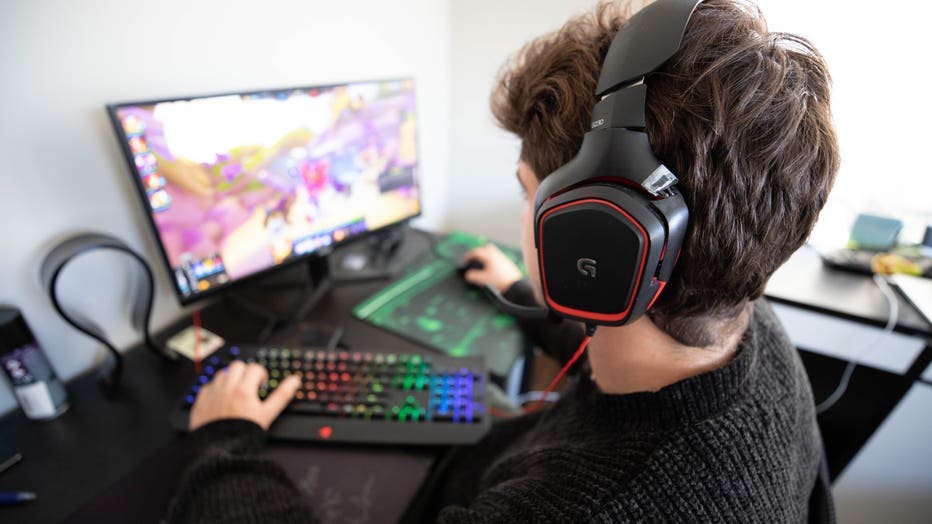 Elliott Willner says he spends anywhere from 6 to 8 hours a day playing videogames or on social media.

Elliott Willner says he used to get sucked into games for hours and hours, but he's learned to turn off the games, when he needs to. 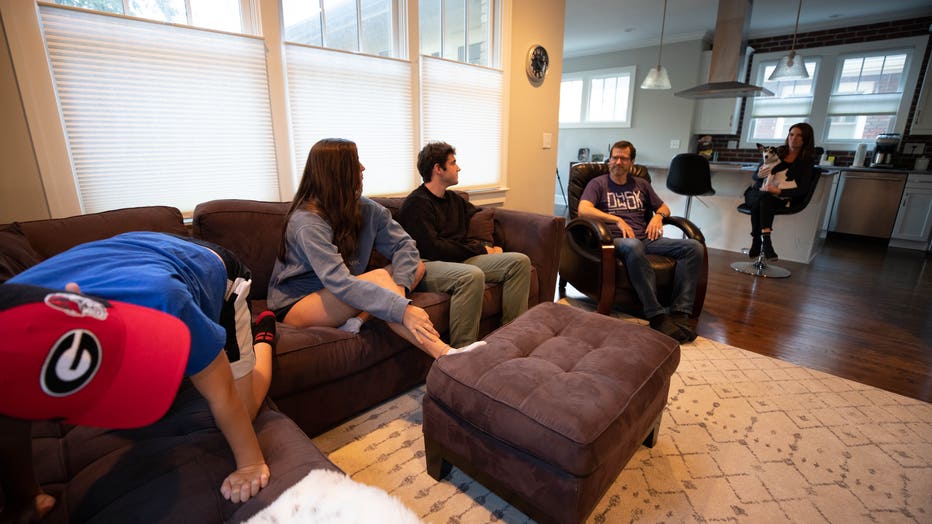 But he's not ready to scale back on social media, which he sees as a way to stay connected with his friends.

"My parents, and everyone, when they were my age, they spent hours talking to their friends on the phone," Willner says.  "I spend hours on Snapchatting my friends.  I don't see a difference." 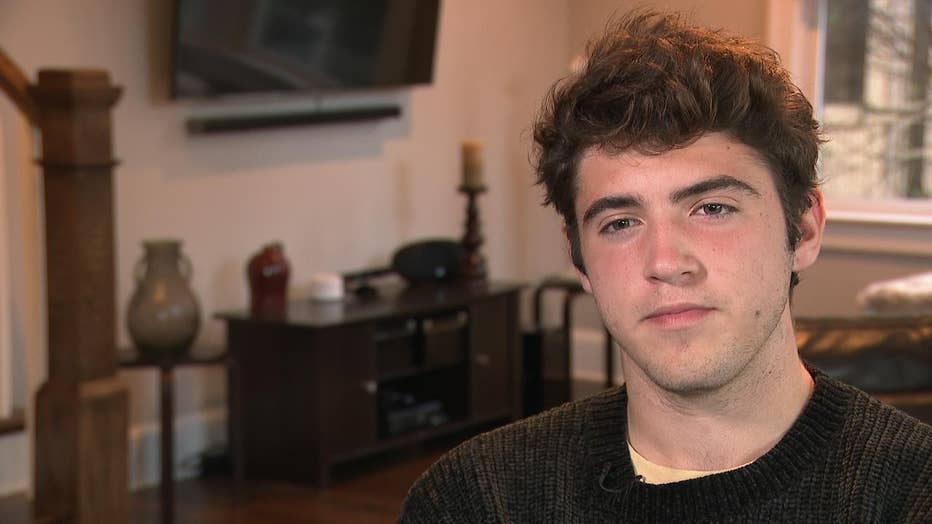 Elliot Willner, 16, spends about 6-8 hours a day on his computer or smartphone.