A military veteran left partially paralyzed is not letting that stop him from doing so many things in life including creating some of the most amazing woodwork.

COBB COUNTY, Ga - A Georgia military veteran doesn't seem to let anything get in his way. Nathan Harmon was in an accident that left him paralyzed. Despite his physical disability, he has returned to his hobby of woodworking to bring smiles and hope to others, and he does it all from his wheelchair.

"I say this is cheaper than counseling. This is my therapy to come out here and work," said Nathan Harmon from his woodworking shop at his home. 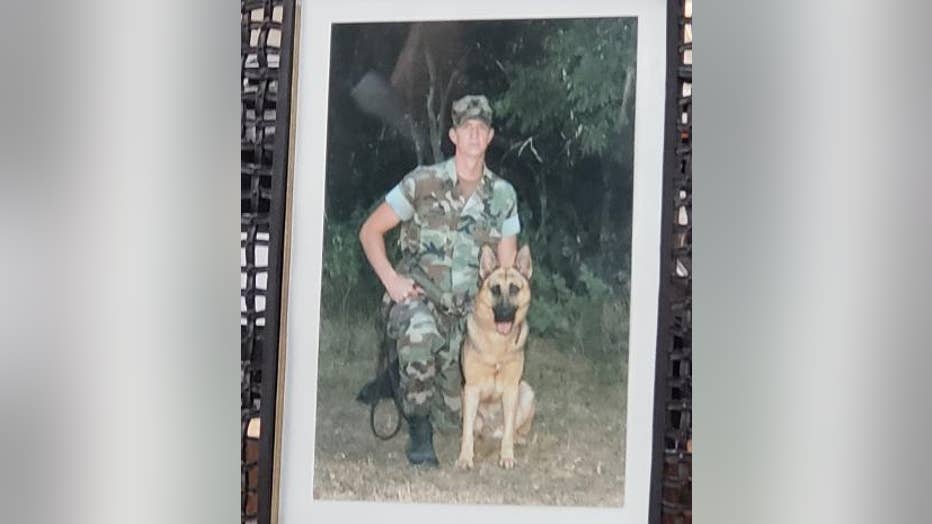 Harmon was a police K-9 handler in the Navy. After a long week of training, he was with other K-9 handlers when he dove into shallow water and broke his neck. He's now paralyzed from the chest down.

"My hands are paralyzed as well, so I can't move any of my fingers. I have motion in my wrists so I can use that for grip," said Harmon. 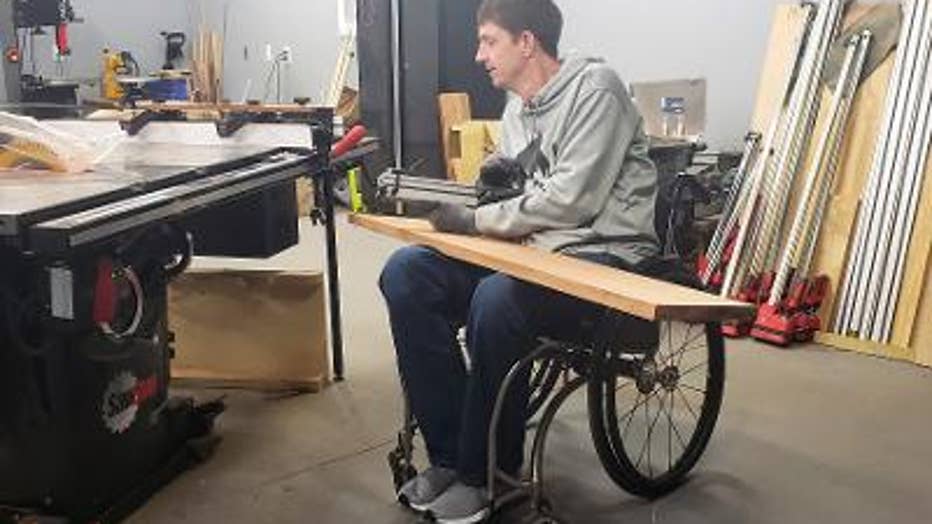 Harmon found a way to get back to his hobby of woodworking. Occasionally, he'll do large projects. He recently made walls, tables, and planters for Brock Built homes that can be seen on the rooftop of Castleberry Station in Atlanta. But mostly, Harmon makes items for friends and family and donates items to charities like the Shepherd Center to auction off for fundraisers.

"That's where I did my rehab, so I'm all about it," said Harmon.

He also does peer counseling at Shepherd Center, often to fellow military veterans. He'll show the patients how they too can get back to their hobbies, even if it's woodworking.

"I can bring in my tools and show them, this is what works best for me," said Harmon.

When the patients see what he can do, it gives them hope.

"You can watch their demeanor change. It's awesome to be able to pass something on, and to me, it's a reminder of where I was at when I first got injured," said Harmon.

When Harmon isn't in his woodshop or helping others at Shepherd Center, he's an adrenalin junkie. He's a wheelchair racer, loves water sports, plays rugby, goes 4-wheeling, and even skydives.