Papa John’s founder John Schnatter, who resigned as CEO and chairman in 2018, claimed in a new interview that company insiders conspired against him and said that a day of reckoning will come.

LOUISVILLE, Ky. - Papa John’s founder John Schnatter, who resigned as CEO and chairman in 2018, claimed in a new interview that company “insiders” conspired against him and said that a “day of reckoning will come.”

The pizza chain’s founder and namesake resigned after reports that he made racially insensitive remarks, but he told WDRB-TV that it was “fabricated.”

“I never dreamed that people that I care about, that I love, that I made multimillionaires, would do what they did,” Schnatter said.

Schnatter admitted that he used the “N word” during an internal conference all on diversity training, but said he did it to convey his hatred of racism and was also quoting another famous founder, WDRB-TV reported. 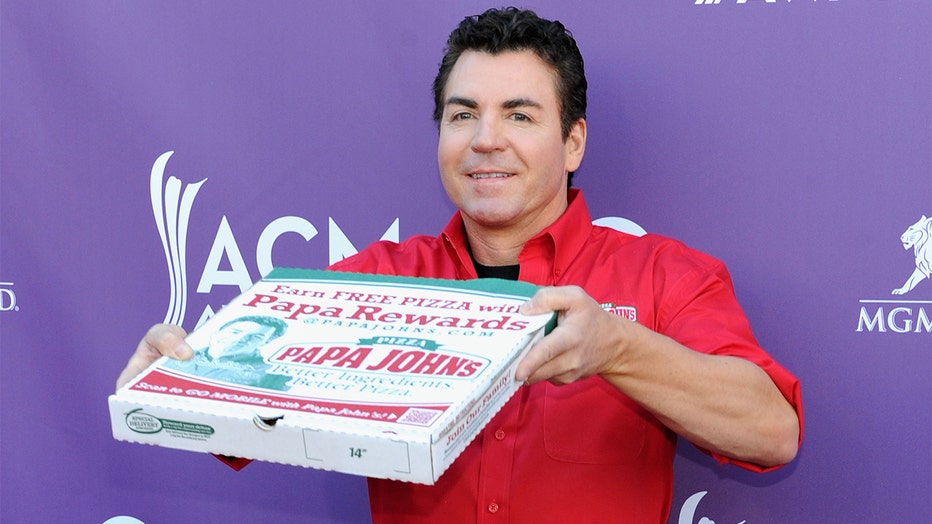 But then, he said, “insiders” used that as an opportunity to push him out of Papa John’s, based in Louisville, Kentucky.

"I just didn't know it would happen from people on the inside doing this," he said. "I thought it would come from the outside."

He was not hesitant to name names.

"Steve Ritchie, Olivia Kirtley, the board of directors all used the black community and race as a way to steal the company," Schnatter told the station. "They stole the company, and now they've destroyed the company."

"Olivia Kirtley and Mark Shapiro should be in jail. It's that bad," Schnatter continued. "What they've done is just wrong, and they've hurt a lot of people.“

Schnatter told the station that the ensuing changes to the pizza chain has ultimately left customers with the broken pieces.

"I've had over 40 pizzas in the last 30 days, and it's not the same pizza... It's not the same product. It just doesn't taste as good," Schnatter said. "The way they're making the pizza is just not fundamental to what makes a Papa John's pizza.“

He told WDRB-TV the scandal that led to his resignation was “all a farce.”

"Nothing sells like the truth, and the truth, sooner or later, all comes out."

Schnatter then alluded that more details would be revealed.

"Stay tuned. The day of reckoning will come," he said. "The record will be straight.“