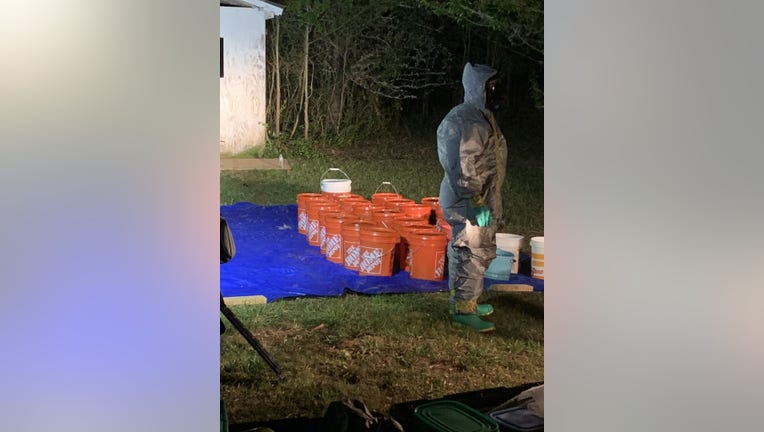 HENRY COUNTY, Ga. - Law enforcement officials said they have taken millions of dollars worth of narcotics and illegal firearms off the street during a raid this week.

It happened Thursday at a home on Asa Moseley Road in Stockbridge. The Henry County Police Department’s Narcotic Agents and SWAT Team conducted a search warrant at the home.

Inside, police said officers found about 450 pounds of suspected liquid methamphetamine with a street value of over $2 million was located along with 11 firearms. The items were taken into evidence. 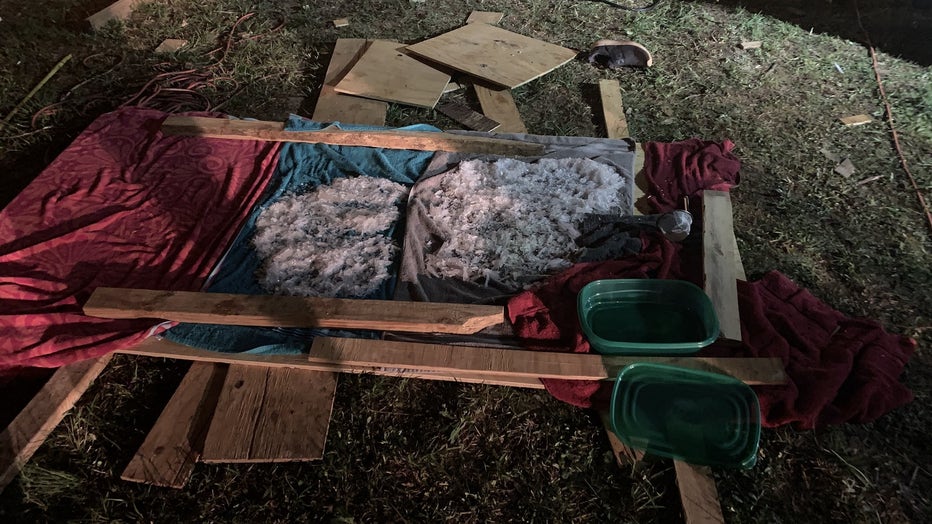 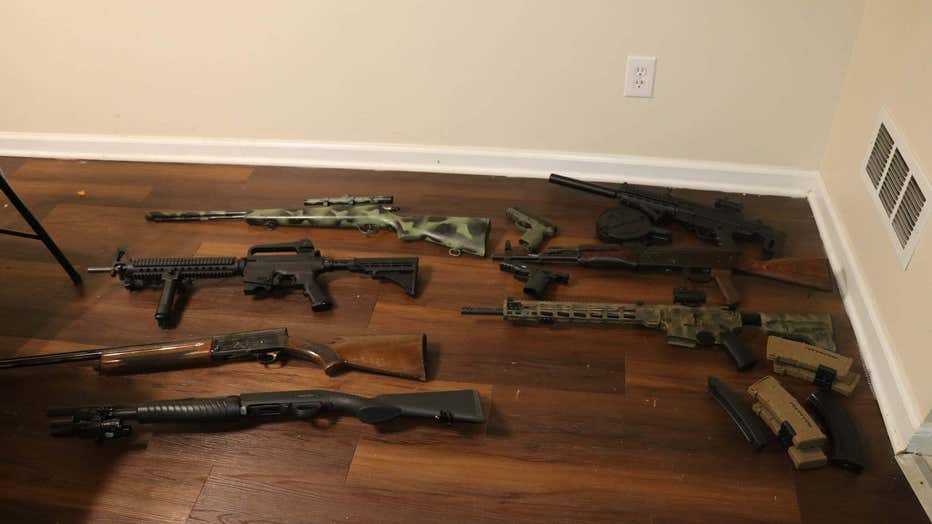 More arrests are possible and the investigation remains open. 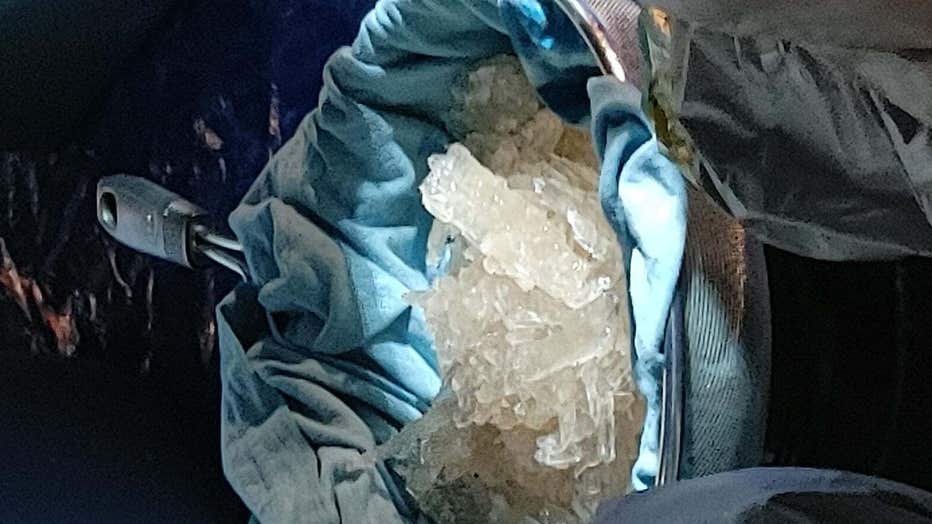