The move by the Georgia General Assembly to end no-excuse absentee balloting has polarized voters.

ATLANTA - The Georgia Senate passed a bill Monday that would eliminate the state's no excuse absentee policy.

The bill puts restrictions on who is allowed to request an absentee ballot. Only poll workers, people out of town on election day, those 65 and older, people with physical disabilities, or those observing a religious holiday would be allowed to request one.

Republicans in support of the bill say this, as well as other bills, will help restore confidence in Georgia's elections.

"This is not preventing anyone from voting by mail-in absentee. All this is doing is creating a groundwork to help relieve some of the stresses that we see in the future as we continue to grow," said Senator Mike Dugan, the state Senate Majority Leader. 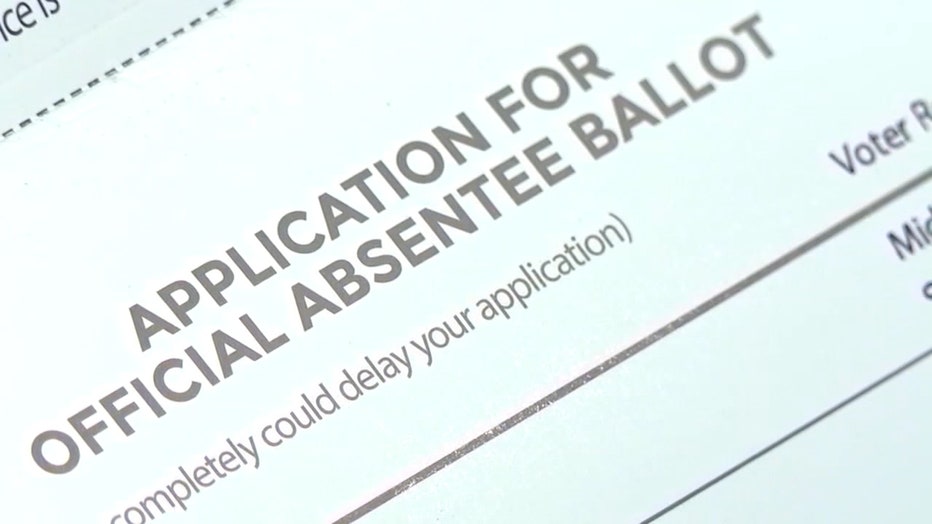 Those against the bill say it does nothing to help the voters in the state.

"It's a slap in the face to the millions of Georgians who are trying to cast their vote and trying to do it in a fair, efficient and a safe way," said Hannah Gebresillassie

Hannah Gebresilassie, Crystal Greer, and Al Herring are all a part of different groups that have come together as the Protect the Vote GA coalition.

They've held rallies outside of the state Capitol for a week and a half to make their concerns heard.

"We need to focus on contacting the republicans, especially Mike Dugan, who was the author of this bill, Butch Miller. All of these people need to know we're in opposition of this bill," Greer said. 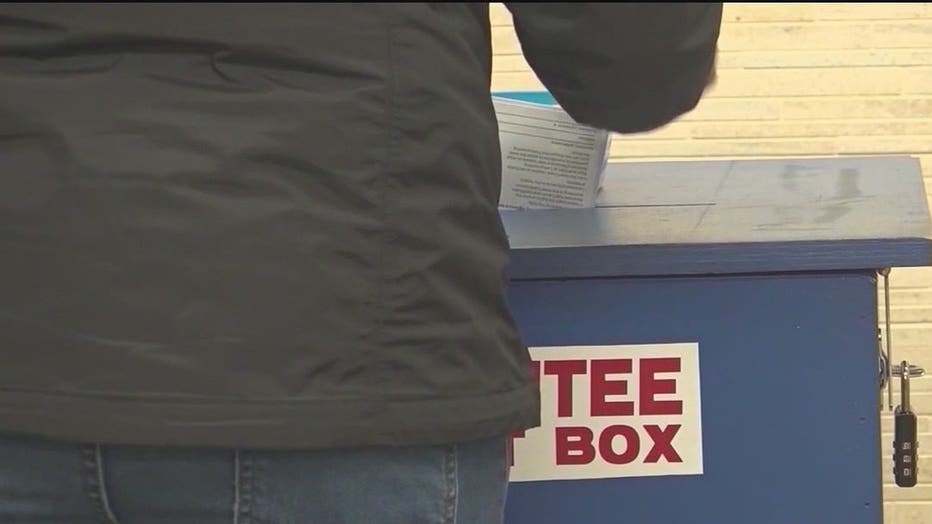 The ACLU of Georgia said about a million people voted by absentee ballots during the November election and the runoffs, and many of them did so due to the pandemic.

Christopher Bruce, the political director of the ACLU of Georgia, said the bill will unfairly impact certain populations.

"For people who have compromised immune systems, who actually work on certain days or have unpredictable work schedules or those who may have other emergencies come up that typically happens with life that comes up with family, friends or kids, they're going to be the ones impacted the most by this," he said.

The bill will head to the state House of Representatives for a vote.