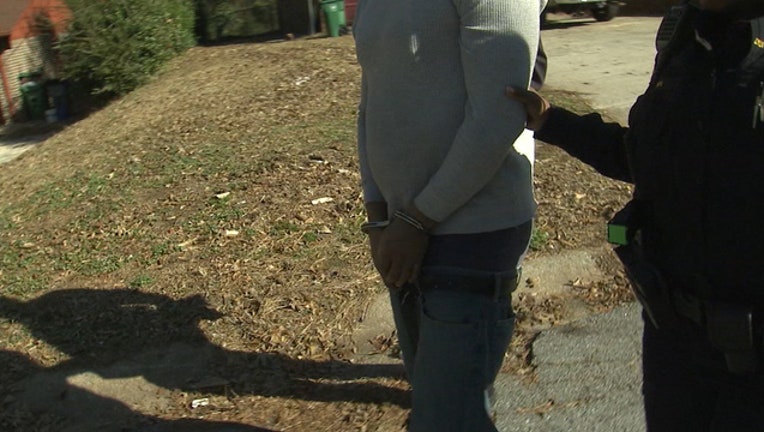 “It's important, especially this time of year. These are kids who are without, because of parents not paying child support,” said Major L.J. Roscoe.

Major Roscoe said the parents in the sweep owe between hundreds to thousands of dollars to their children, and have not paid up in months, despite a court order.

Parents who are arrested can be released from jail, but will pay a fee that differs from a bond; deputies said a “purge” fee will go directly to their child and the balance owed for child support.

“The kids need to have a good Christmas,” Major Roscoe said.