A tractor trailer slammed into a car with two teens inside. A man who tried to help the teens said it was dark, but flames from the wreck lit up the sky.

BARTOW COUNTY, Ga - A deadly crash in Bartow County leaves one teen dead and another severely burned. The Georgia State Patrol says a tractor-trailer was driving on Georgia-20 near Kingston when it crossed the median and slammed into a Nissan with 2 teens inside.

Gary Slocum was heading to Cartersville just after 10 p.m. Monday night when he saw flames.  He pulled over and realized both a car and a tractor-trailer were on fire.

Slocum knew he had to act fast.  He jumped out of his car and went running. He could see the car down an embankment. 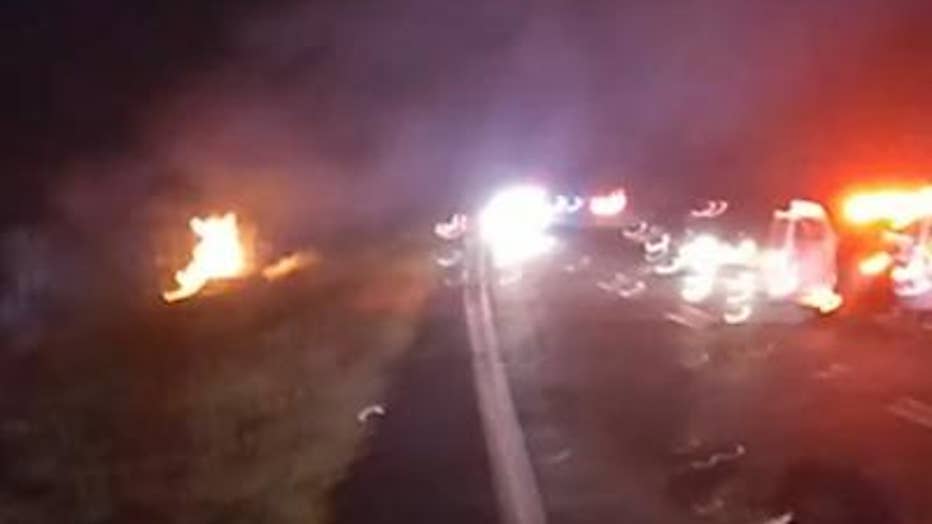 "The car didn't even look like a car. It was smoking and engulfed in flames," said Slocum.

He says through the smoke he could see a man near the car who had already pulled one of the teens from the vehicle.  That man and Slocum were able to carry the teen up the embankment. 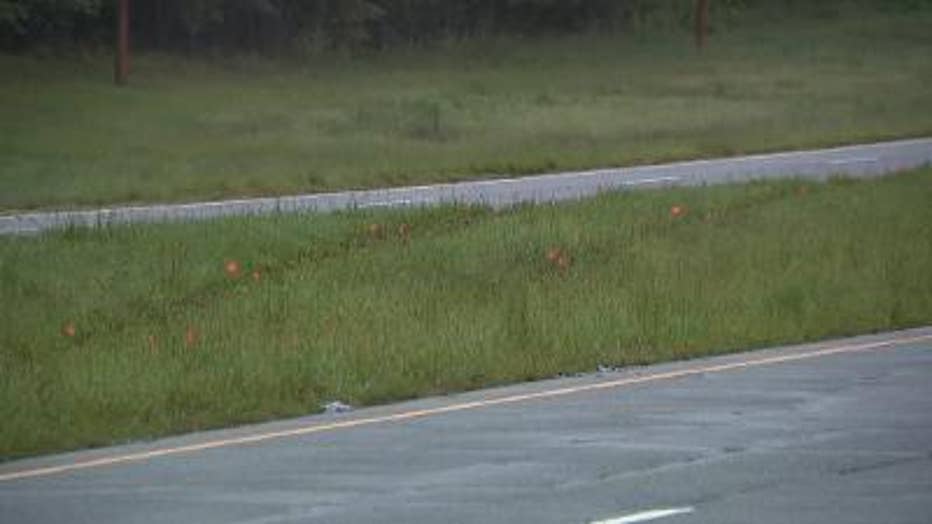 The state patrol says the teen's friend, who was the driver of the car, 18-year-old Jeremy Pereira, died in the crash.  Investigators say the driver of the truck had cuts on his face and head and was rushed to the hospital.

Slocum says he can't stop thinking about the teen who survived the wreck.  He was severely burned but was able to talk.

"He said please don't let me die, and we said we got ya. I'm a praying man so I was praying and speaking life over him," said Slocum. 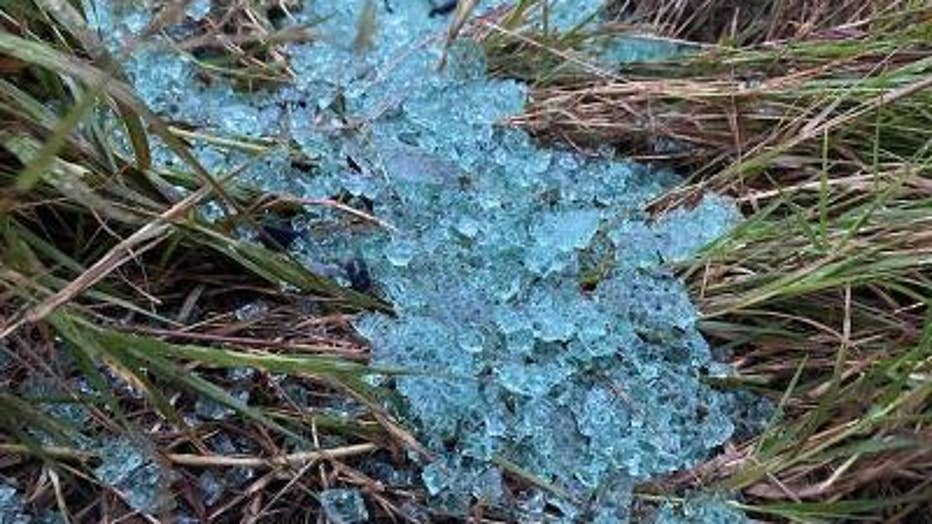 Slocum has been in touch with the grandmother of the teen. She says he's now in Augusta at the burn center and has a long road to recovery.

Slocum plans to follow his progress and hopes to meet him when he's out of the hospital.