DEKALB COUNTY, Ga. - Three people are dead and three more are injured after a shooting at an apartment complex just off of Memorial Drive on Sunday evening.

DeKalb County police said they were called out around 7:40 p.m. on Mother's Day to the 6500 block of Old Hampton Drive inside the Brannon Hill apartment complex.

Police said they found five people shot at the scene. Two were transported to an area hospital and the other three were pronounced dead at the scene. Another victim later arrived at the hospital in serious condition.

Crime scene tape blocked the entrance of the complex only allowing official vehicles in or out.

Investigators spent the evening combing over the scene for evidence.

Details about how the shooting played out have not been released. 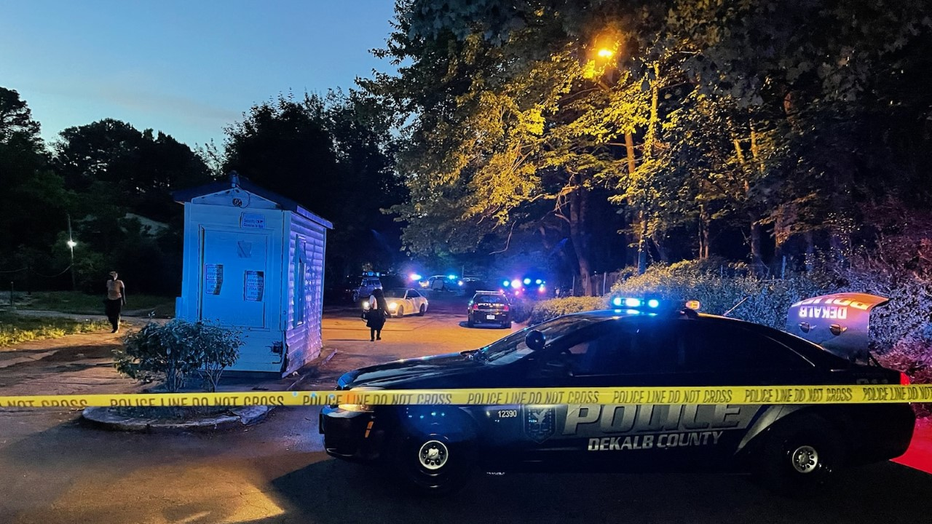 Police investigate a deadly shooting at an apartment complex off Memorial Drive in DeKalb County on May 8, 2022. (FOX 5)

Police said no suspects have been taken into custody and have not offered a description of a potential gunman.