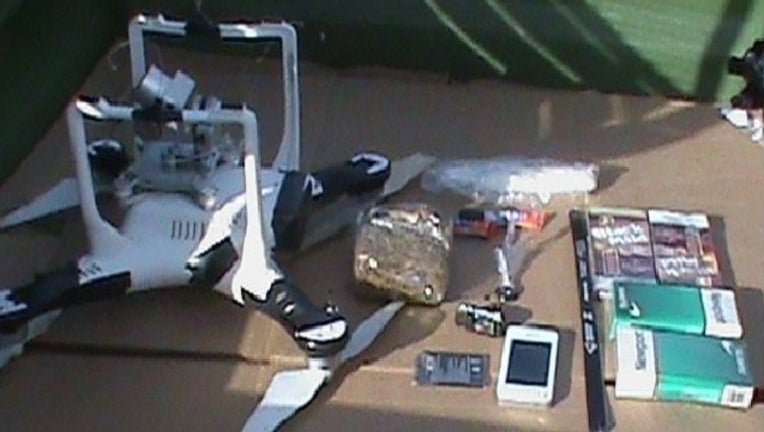 It is a care package that corrections officials wouldn't let through the front door, so some sneaky criminals tried to send it over the fence, but that just wouldn’t fly… Literally!

FOX 25 Oklahoma City reported that a drone was found a little after 9 a.m. Monday at the Oklahoma State Penitentiary. A spokesperson with the Oklahoma Department of Corrections said the drone hit the razor wire and went down.

Corrections officials described the package in a release:

The director of corrections in Oklahoma said they are aware of similar incidents, and like many prisons across the nation, they are getting additional training to combat such incursions.