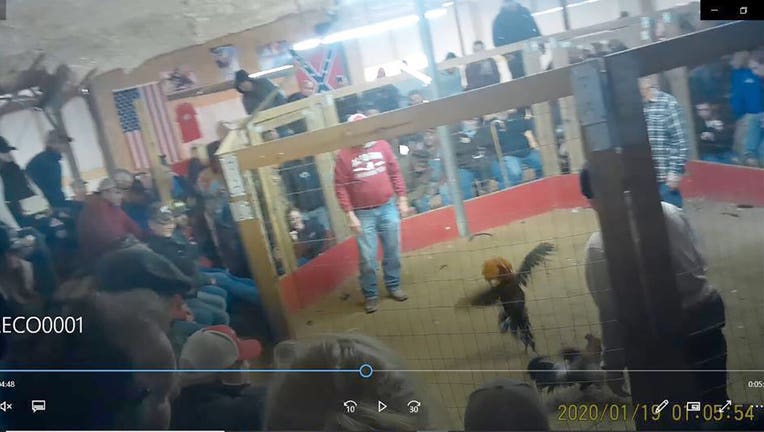 MIDVILLE, Ga. - Over 170 people could face federal charges after federal agents shut down a cockfighting event in east Georgia.

Officials tell FOX 5 the raid happened Saturday, June 20 in Midville, Georgia and involved law enforcement officers from at least nine federal and state agencies. More than 170 people were in attendance.

The raid, named "Operation Sunrise," started after the South Carolina Department of Public Safety's Immigration Enforcement Unit obtained some information that led to the investigation of the Midville facility, which officials said had been outfitted with a fighting ring, offices, concession stand, and stadium bleachers.

"Most people in our community rightly would be shocked to learn that the barbaric bloodsport of cockfighting still exists, is happening right in their midst, and may involve numerous other types of criminal activity," U.S. Attorney for the Southern District of Georgia Bobby Christine said.

The raid coincided with an alleged tournament that was in progress and deed with the 178 people processed for charges related to animal fighting and gambling. 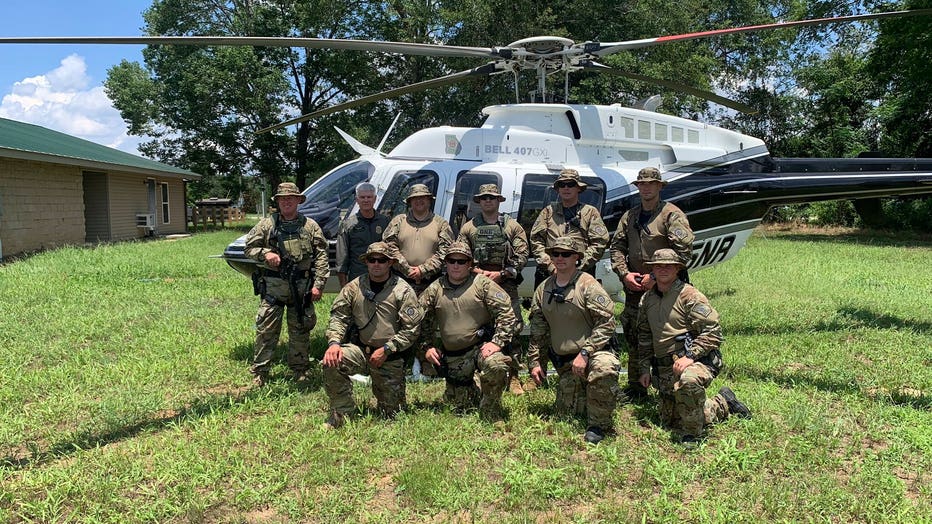 The owner of the property, identified as 48-year-old Midville resident William Shannon Scott, is charged with sponsoring or exhibiting an animal in an animal fighting venture.

The cockfighting raid comes after a 2019 raid in Lincoln County by Georgia law enforcement that ended with the indictment of 38 people.

Both investigations are ongoing.