Fire crews responded to a home in Stone Mountain Sunday morning after a fire broke out. 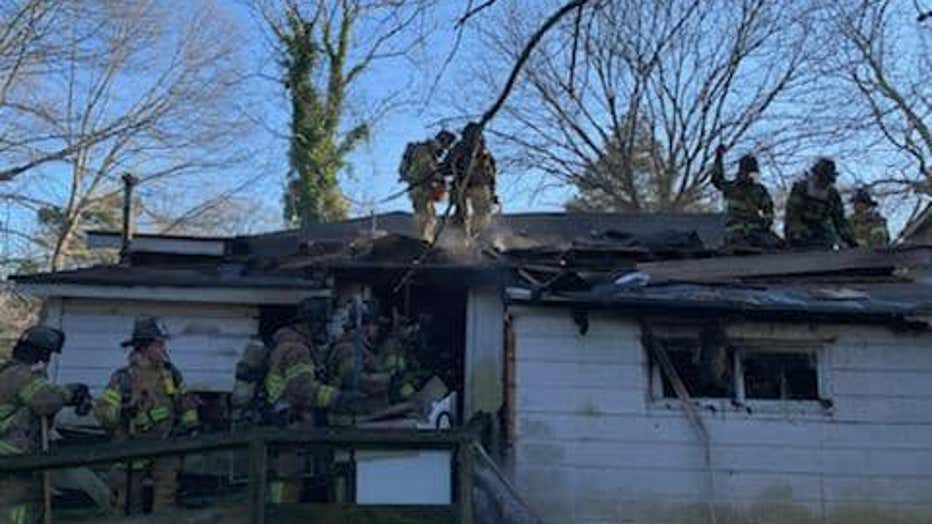 DeKalb County Fire said smoke and flames were coming from the rear of the house when fire crews arrived around 8:30 a.m.

According to the homeowner, the fire started in the back of the home where there was an addition to the house.

After arriving crews were able to get the fire under control. 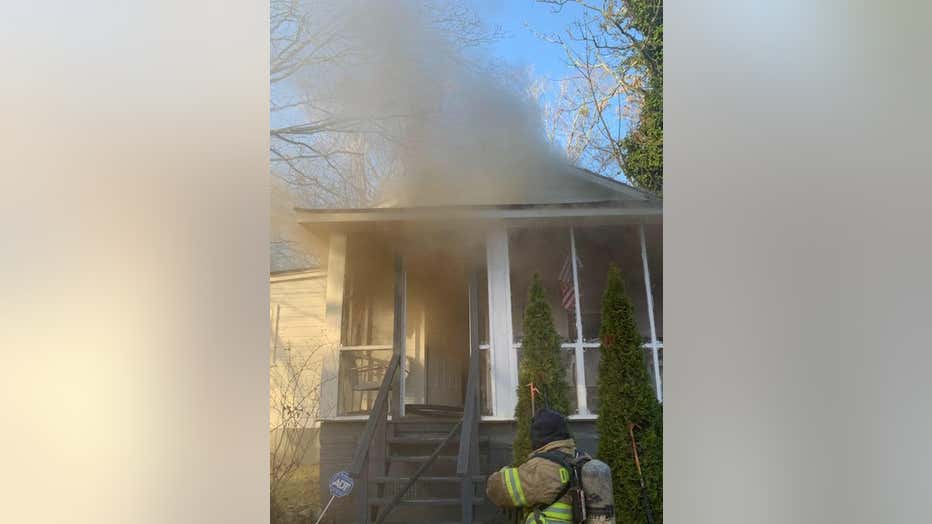 Everyone made it out of the home safely and no injuries due to the fire were reported.