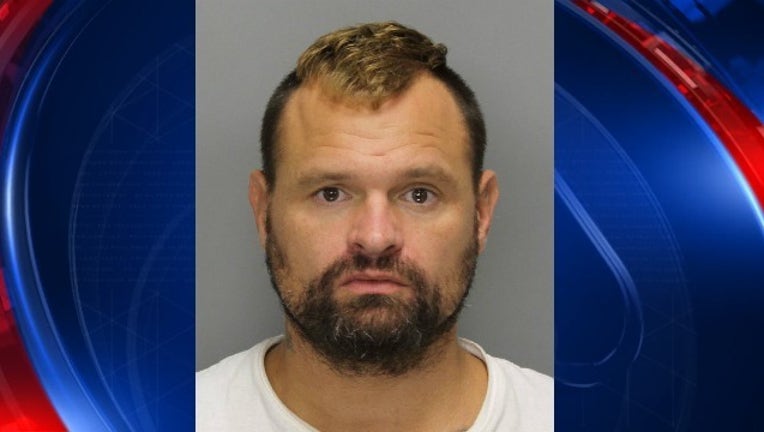 COBB COUNTY, Ga. - A "repeat felon" will spend years in prison after attacking his girlfriend, according to the Cobb County District Attorney's Office.

A Cobb County jury has convicted Benjamin Saine, 41, of two counts of aggravated assault in the December 2016 attack.

Saine's girlfriend told police he had beaten her before putting his hands around her neck and squeezing to the point where she had trouble breathing. Authorities said Saine also lifted a piece of a door frame over his head and threatened the victim.

Saine got new charges of aggravated stalking against the same victim and failed to appear in court while on bond awaiting trial for the original attack. He was also charged with kidnapping the woman and was placed on Atlanta's Ten Most Wanted List.

U.S. Marshals found Saine in Mexico, where he was taken into custody then deported back to the U.S.

Last week, Cobb Superior Court Judge Ann Harris sentenced Saine as a recidivist to 40 years, with the first 18 years to be served in prison without parole.