The Atlanta Police Department says 36 officers quit in one month.

ATLANTA - An internal Atlanta police document shows another 36 officers voluntarily left their jobs in August. That is a lot of resignations and retirements for one month.

"I know we don't have enough cops on the streets," said Howard Shook, a veteran councilman.

Shook and all his colleagues at City Hall watched police express their frustrations during summer protests.

"They did not feel appreciated under some tough circumstances," Shook added. 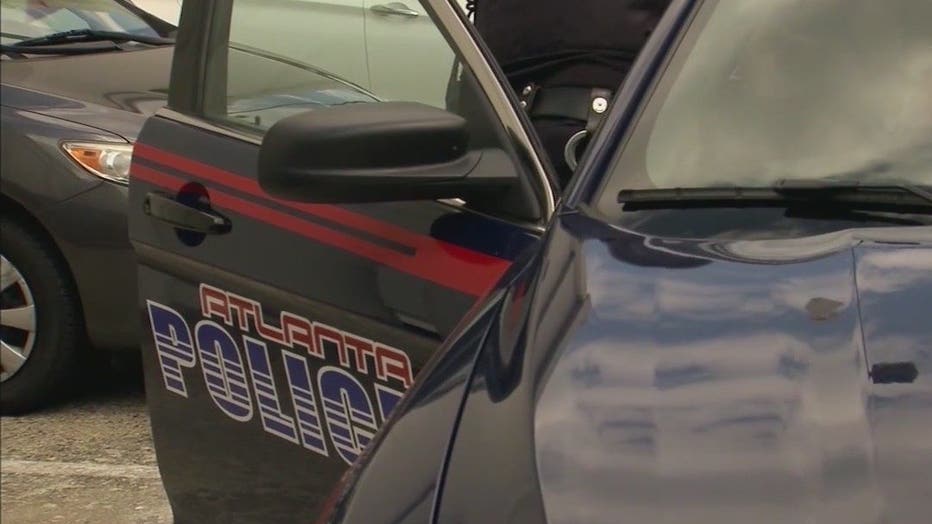 Officers started turning in their resignations. Others during the summer staged widespread sickouts.

The “blue flu” has stopped but because of the exits, it has been tough for commanders to staff all the beats for the three shifts.

Shook believes the city's political leadership had a role to play in the officers' stance. 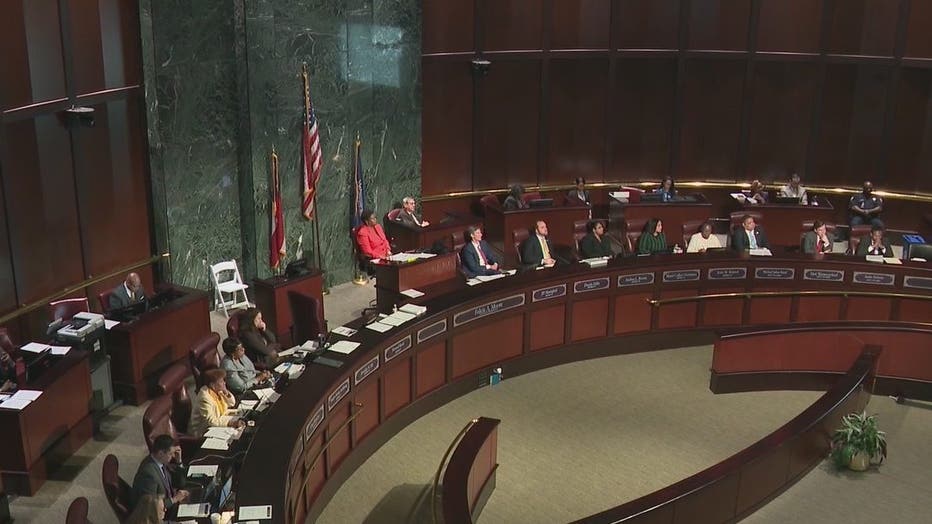 He cites one council proposal that would have set aside tens of millions in funding for the department, as some were demanding an all-out defunding of the department.

"That measure failed by only one vote," Shook said, "they're [officers] entitled to feel like they are not supported."

The city will see some relief from the manpower crunch in the coming months. There are 110 recruits who are or will be in training to try to become sworn officers.