Cobb County police said they were forced to shoot a man accused of trafficking a person for sexual servitude. He is expected to survive and may face more charges as police continue to unravel what was going on.

ATLANTA - An investigation into child trafficking in Cobb County ended with an officer shooting a suspect at a Smyrna hotel Tuesday evening.

The shooting happened at the Red Roof Inn located at 1190 Winchester Parkway off Interstate 285 around 7 p.m.

According to the Georgia Bureau of Investigation, Cobb County Police Department's Internet Crimes Against Children Unit went to the hotel after an investigation led them to believe a victim was possibly staying there.

Police confirm one of the victims is a juvenile. 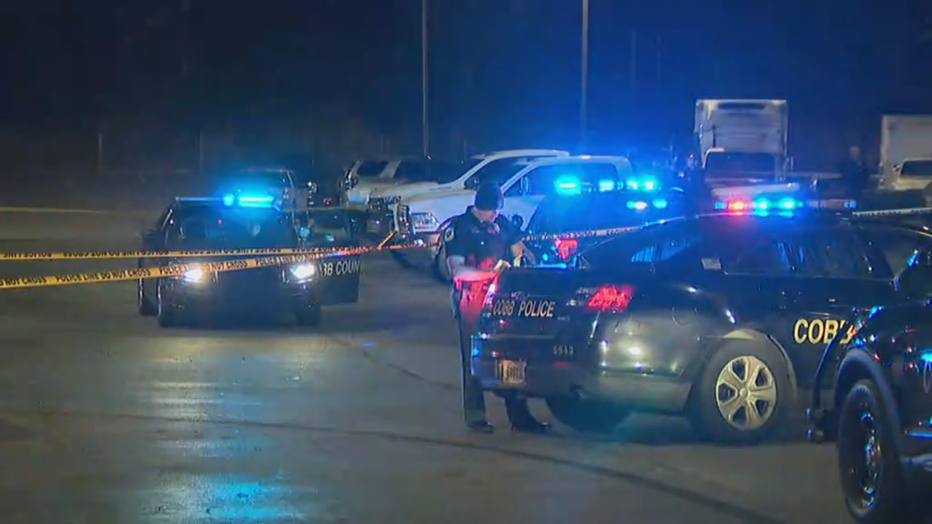 The GBI investigates an officer-involved shooting at a Cobb County motel on Nov. 2, 2021. (FOX 5)

When White saw the investigators, the GBI says he pointed a handgun at them and fled into the parking lot, where he allegedly pointed the gun at another officer.

At that time, the officer shot White with his rifle.

Medics rushed White to Kennesaw Hospital, where officials say he is in critical condition but expected to survive. No officers were injured in the shooting.

White is charged with trafficking a person for sexual servitude but additional charges are pending. 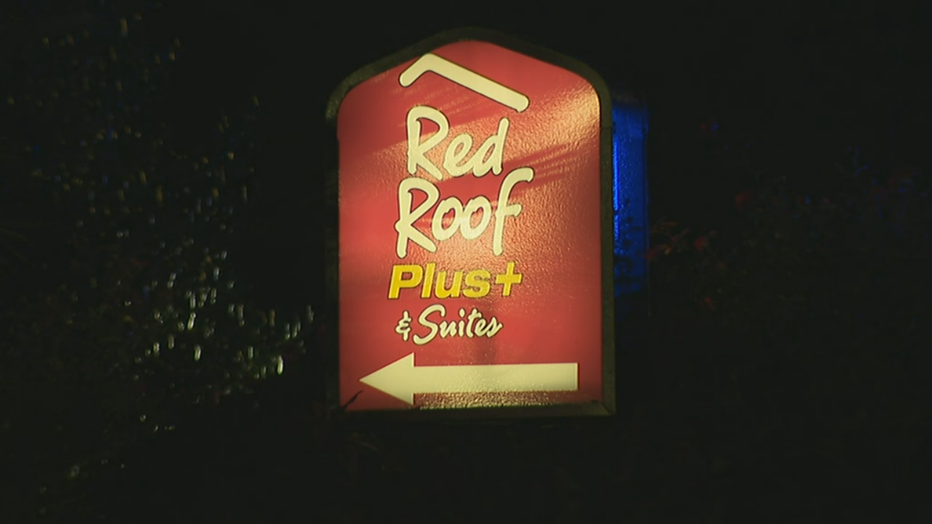 The GBI investigates an officer-involved shooting at a Cobb County motel on Nov. 2, 2021.

The GBI says the two young women were rescued and are being assisted by the Cobb County Police Department. The investigation into the alleged trafficking is ongoing.

This is the 82nd officer-involved shooting the GBI has been requested to investigate this year.