A man faces multiple charges after he was arrested by off duty Rockdale County deputies in connection to a shooting at the Sudo Bar and Grill.

The Rockdale County Sheriff's Office said an off-duty deputy working a Sudo's Bar and Grill on Sunday night found James Simpson in possession of a handgun and arrested him without incident.

Deputies found three people with non-life-threatening injuries, who were taken to a hospital for treatment.

Demetrius Borders captured the heart-pounding moments from the shooting and said it all stemmed from a spilled bottle of alcohol.

"A liquor bottle almost caused him to loose his life," Borders said. "We just saw them having an exchange of words. The guy in the white sat down but the guy in the black wouldn’t leave. He just kept talking." 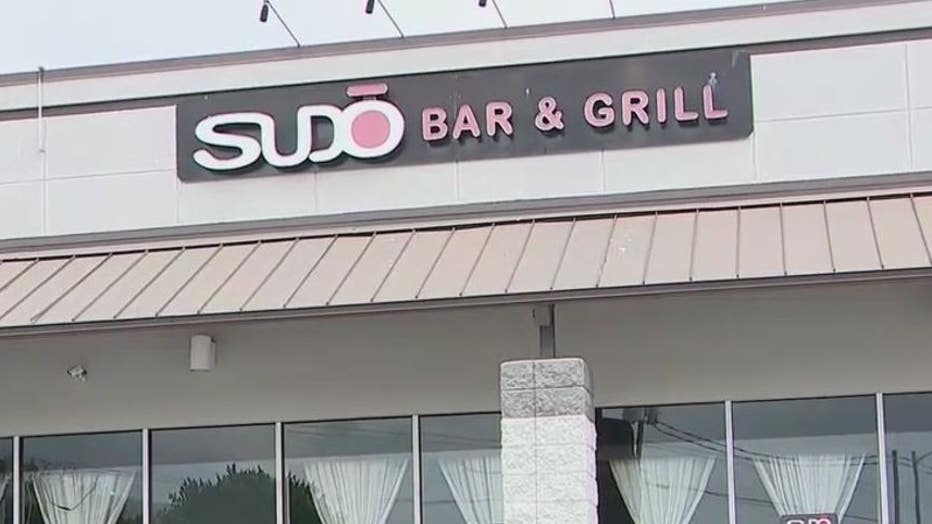 Talking turned to fighting which investigators say led to the man in black pulling out a gun and firing. 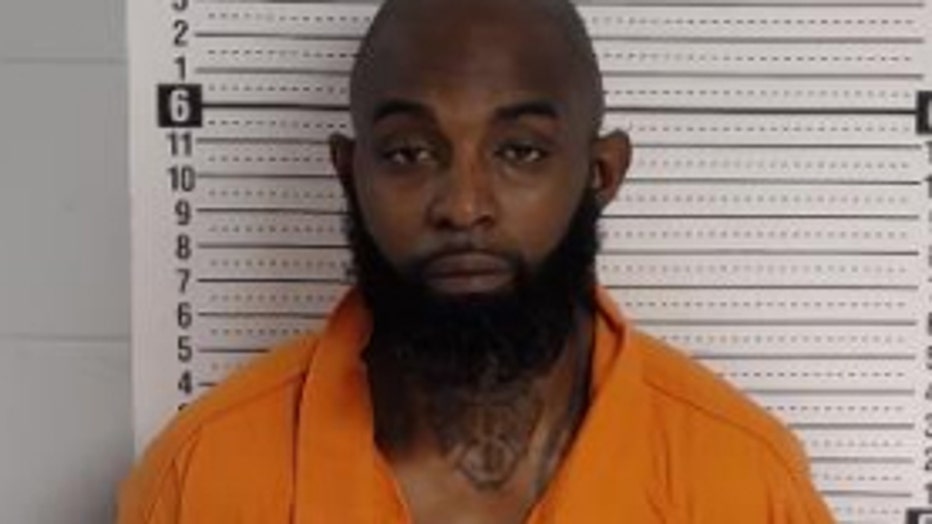 The Rockdale County Sheriff's Office said an off-duty deputy working a Sudo's Bar and Grill on Sunday night found James Simpson in possession of a handgun and arrested him without incident. (Rockdale County SO)

"I initially thought we were going to be next," Borders said.

Surveillance video outside the bar shows an off-duty Rockdale County Sheriff’s deputy and an injured man running by.

Moments later the deputy comes face to face with Simpson where he is able to tackle him to the ground and handcuff him.

"It was close enough for my ears to ring. My ears were ringing the entire night," Borders said. "I didn’t plan on going out again after that because it happened so quick. For something like that to happen over something that’s so petty."

Investigators learned a fight allegedly happened at the bar between Simpson and one of the victims.