The Oconee County Sheriff's said a gunman was covered from head to toe when he entered a RaceTrac gas station around 1:30 a.m.

OCONEE COUNTY, Ga. - A gas station clerk was gunned down on the job early Friday morning in Oconee County. Deputies are searching for the gunman who they said should be considered armed and dangerous. 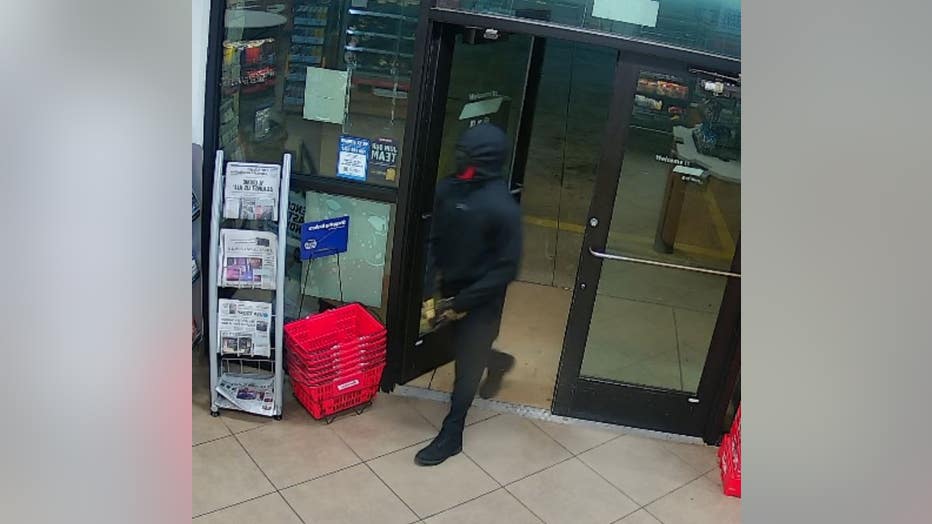 It happened around 1:40 p.m. at the RaceTrac located at 7921 Macon Highway. Investigators said it is the first homicide in the county in two years.

The victim has been identified as 23-year-old Elijah Wood.

"This is a terrible crime that took place," Sheriff James Hale said during a press conference.

Loved ones said Wood was about a week away from celebrating his 24th birthday. 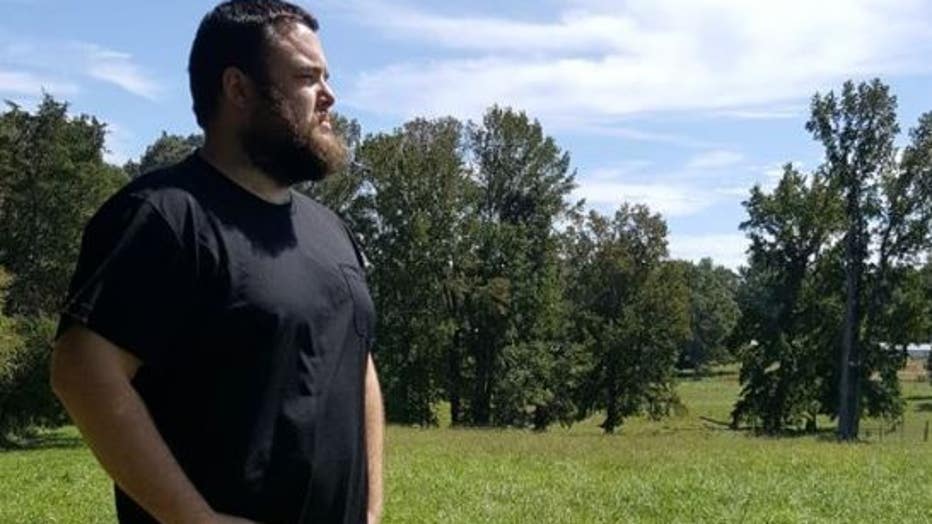 On Saturday, the Oconee County Sheriff's Office released new video from inside of the store.

Investigators said the gunman walked into the store, covered from head to toe in black clothing, pointed his handgun at Wood, and pulled the trigger. 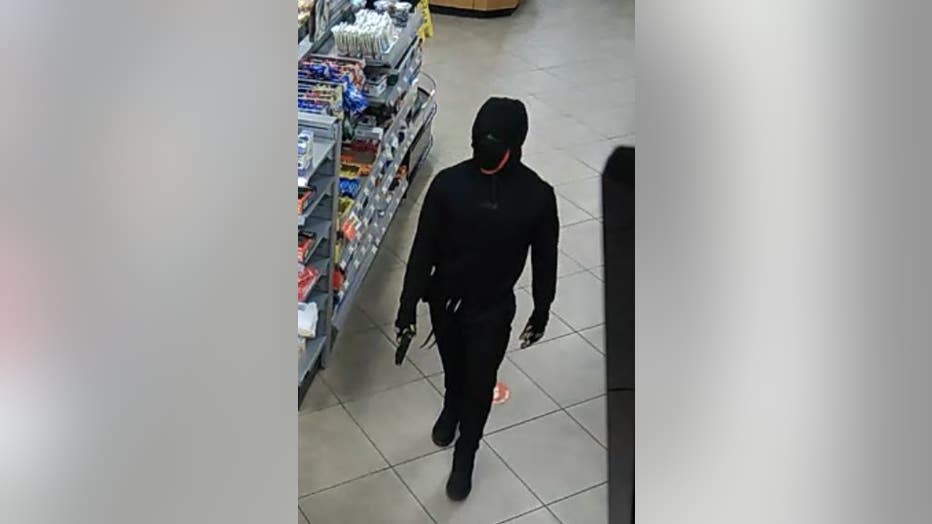 "It's a tough day here at the Oconee County Sheriff's Office. We knew Elijah," the Sheriff said.

"We haven't been able to review all the camera footage. We don't know for sure whether anything was taken from the store so we are trying to get all that information together. We don't want to speculate on what the motive was and what the means for why it happened," Sheriff Hale said.

Deputies arrived at the scene, starting CPR and other life-saving measures, but were unsuccessful. Medics shortly after and pronounced him dead at the scene.

Wood's brother-in-law said the 23-year-old was huge in stature and in heart.

Loved ones shared that he believed in family and he loved God.

"They were devastated. We went to their house and woke them up in the dead of the night to let them know that their loved one had been gunned down in a convenience store they were working at," the sheriff explained.

Only Wood and the gunman were in the store at the time of the shooting, deputies said.

His family has set up a fundraiser to help cover his funeral expenses.

The sheriff's office is urging witnesses or anyone who might know the shooter to call 706- 769-3945.