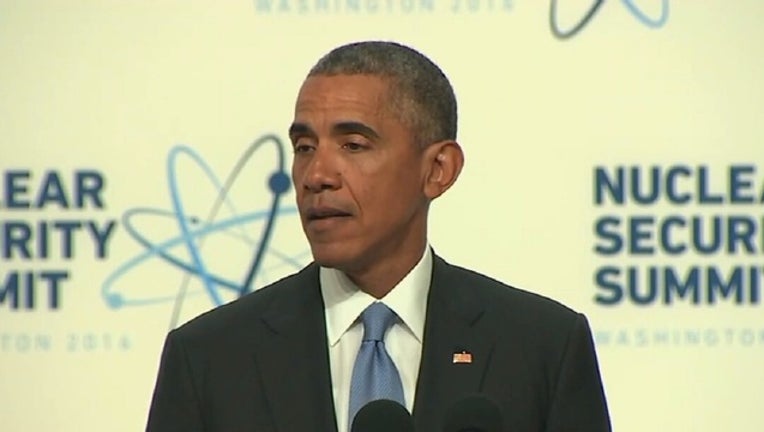 WASHINGTON (AP) - WASHINGTON (AP) — President Barack Obama says Iran has to convince international companies that it is safe to do business there as it gains relief from sanctions by complying with the nuclear deal.

Obama told a news conference Friday that the U.S. and its partners in the nuclear deal need to clarify what business transactions are allowed as the sanctions are lifted.

He says the Iranians thus far have adhered to the letter of the nuclear agreement.

But Obama also says Iran is flouting the agreement's spirit by doing things like testing ballistic missiles marked with slogans calling for the destruction of Israel, which shakes the confidence of international companies that might otherwise want to do business with the nation.