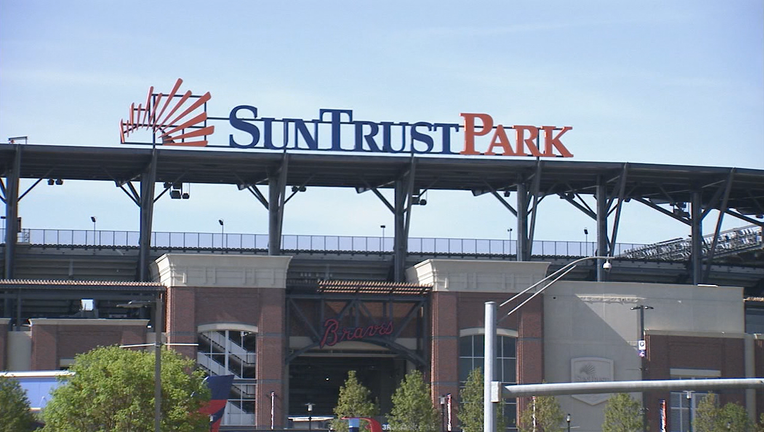 ATLANTA - SunTrust and BB&T have combined into a megabank with a new name, Truist, but the completion of their merger won't immediately change the name of the Atlanta Braves home field.

Officials of both companies said in a statement on Monday that Truist is now the nation’s sixth-largest bank serving about 10 million customers.

But it could take up to two years for the old brand names to be replaced on larger properties such as the Cobb County baseball park, as well as bank branches, office buildings, websites and automated teller machines, the Atlanta Journal-Constitution reported. The company plans to reveal more details about the Truist brand in early 2020, spokesman Thomas Crosson told the newspaper.

Clients can continue to use their respective branches, websites and financial advisers, among other services as the transition rolls out over the next two years, Truist said.

SunTrust bank was headquartered in Atlanta while BB&T was based in Winston-Salem, North Carolina. Truist's headquarters is now in Charlotte, North Carolina, but the company says it has pledged more than $100 million in philanthropic commitments between both states.