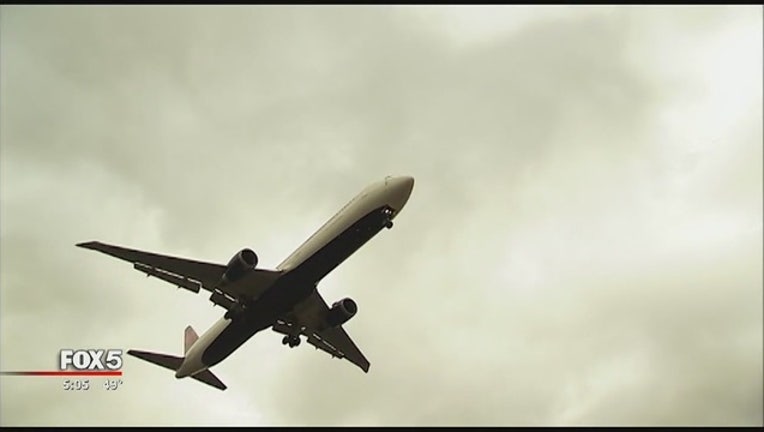 SALT LAKE CITY (AP) - A federal jury in Utah has acquitted a man who says he was racially profiled and treated like a terrorist when he was charged with interfering with a Delta Air Lines flight crew in 2015.

A six day-trial ended in Salt Lake City Tuesday with the not guilty verdict for Atef Bandary, a 59-year-old U.S. citizen who's originally from Egypt and lives in Palm Springs, California.

Bandary faced 20 years in prison if he'd been convicted of assaulting a flight attendant during a confrontation on the flight from Atlanta to Palm Springs with a stop in Salt Lake.

He told KSL-TV (http://tinyurl.com/h86d4p6) the unfounded complaint was based entirely on his skin color. He says he frequently used the restroom due to a medical condition before flight attendants told him to remain seated because he was making other passengers suspicious.