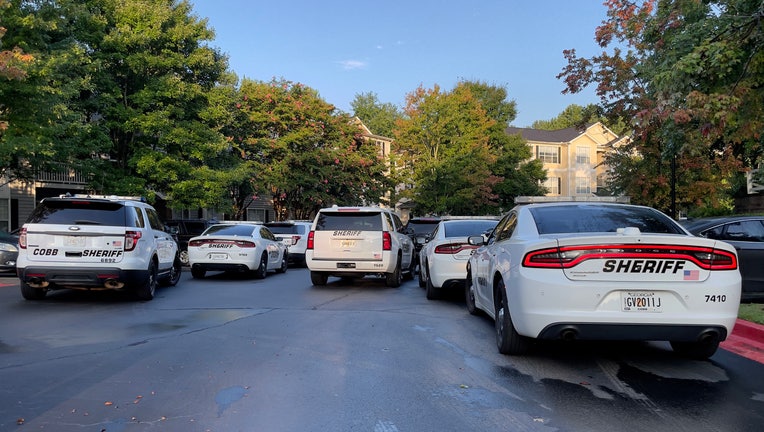 KENNESAW, Ga. - Deputies and U.S. Marshals have arrested a man wanted for murder in North Carolina who was hiding in a Kennesaw home.

Deputies say Daniels fled to the home's attic when U.S. Marshals entered the home and refused to leave. 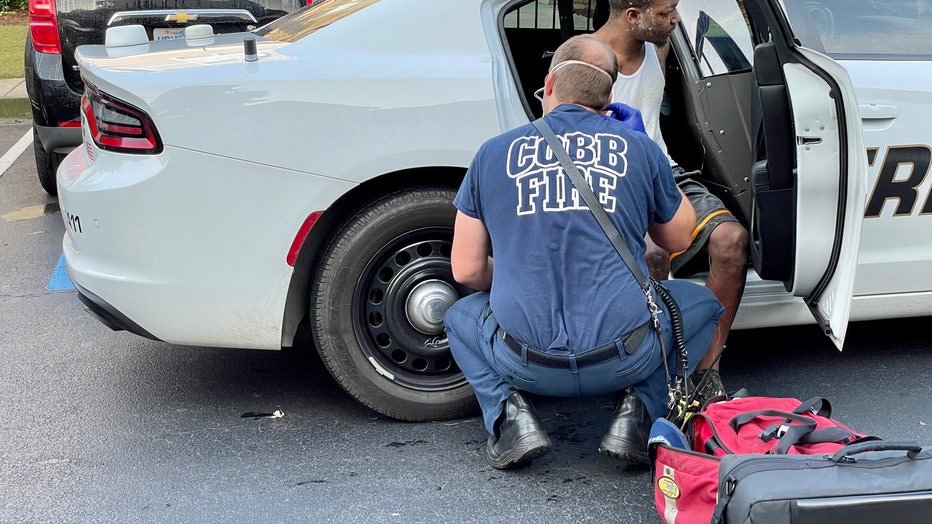 After evacuating the area and trying to get Daniels to turn himself in, authorities deployed a chemical irritant into the space.

Despite a struggle, deputies say they were able to remove Daniels from the attic and arrest him. 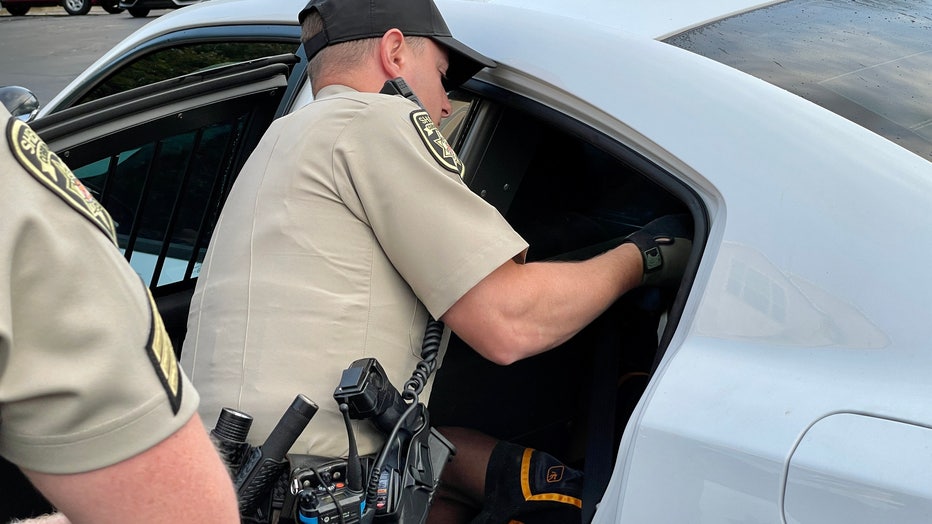 Daniel was treated at the scene for exposure to the chemical irritant and non-life-threatening injuries before he was transported to the Cobb County Adult Detention Center. He now is awaiting extradition back to North Carolina.