"Jesse and I have been friends for 3 years," Sayeed says.  "We were matched my first year coming in. So, basically Jesse has been a constant for me throughout my time in school."

The 21-year old Emory music history major and 34-year old with Down syndrome were matched by Best Buddies Emory University.

They get together weekly, and have grown so close, they sometimes finish each other’s sentences.

"He puts up with my singing in the car, and all the bad jokes," Sayeed laughs. "I put up with his pranks and all his teasing."

Best Buddies, a national non-profit with about 2,000 volunteers in 12 Georgia middle schools, high schools, and colleges, has spent the last 30 years fostering one-on-one friendships between volunteers and people with intellectual and developmental disabilities. 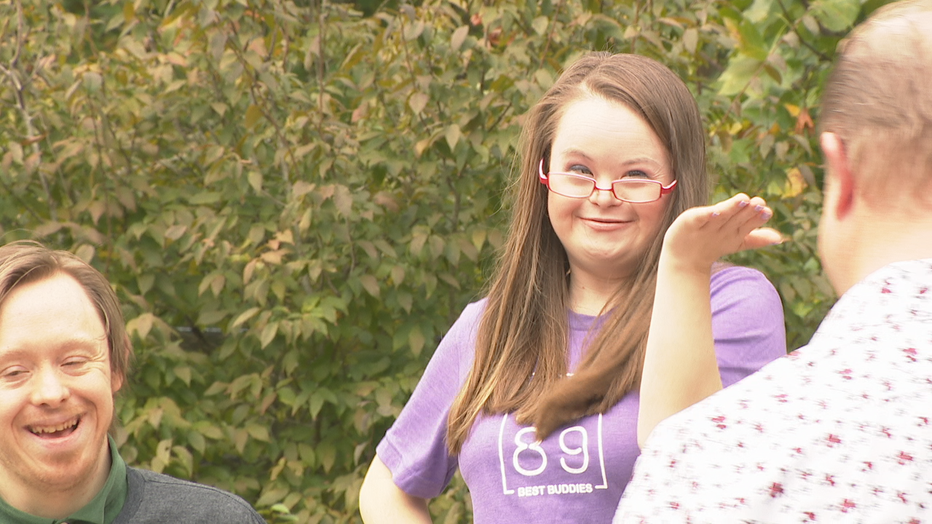 And Best Buddies Regional Director for National Expansion Anne Hopton-Jones says they create opportunities to bring people together and then let them grow their friendship from there.

"A lot of people with intellectual and developmental disabilities don't always have the opportunities that others have to have friendships, especially after they are out of grade school or high school," Hopton-Jones says.

Volunteers and members typically get together once a month and also connect by phone, text or emails.

"We ask that they hang out together, build a friendship," Hopton-Jones says. "We try to match them, based on hobbies and interests. That way it is a common friendship that we hope will grow through the years and become a very genuine, very real friendship."

Sayeed and Carlson typically see each other once a week.

"We go dancing," Sayeed says. "We eat at the same Chinese buffet every week."

Sophia Ahad, a 21-year old Emory senior, was inspired to volunteer with Best Buddies 4 years ago by her young brother, who is on the autism spectrum.

"I think it's just the people you meet and the friendships you make," Ahad says.  "They're very genuine, and they last a long time."

Grace Key, who is 24 and was also born with Down syndrome, has become a Best Buddies Ambassador.

She likes the social side of these get-togethers.

"I make new friends, and like dancing and music," Key says. 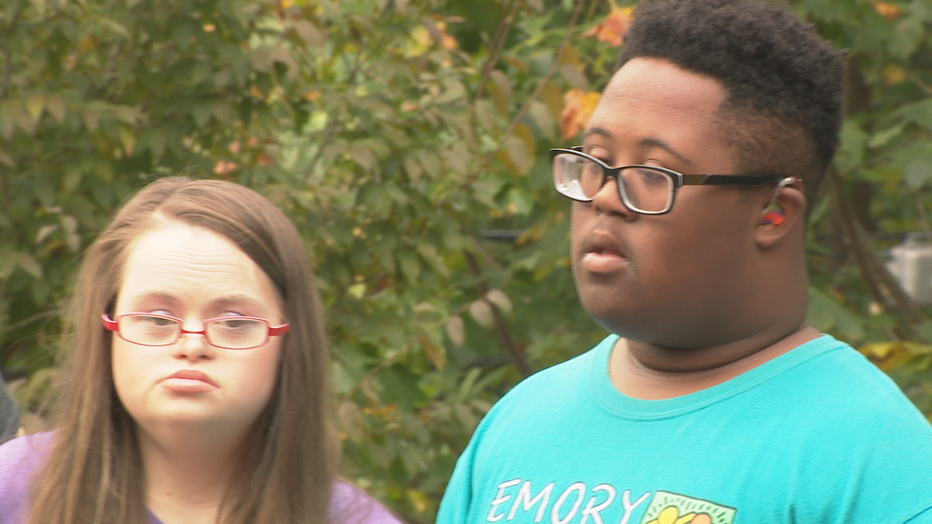 "It feels like Jesse is one of my best friends, and he feels like my home away from home," Sayeed says.

Hopton-Jones is part of the Best Buddies National Expansion Team, working to increase volunteer opportunities and services in Georgia and across the U.S.