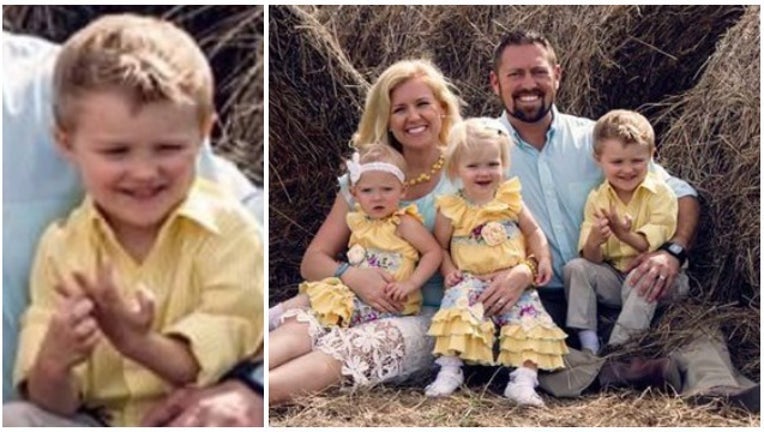 DALLAS, Ga. (AP) — Georgia sheriff's officials say they've decided not to pursue any charges after a 3-year-old boy accidentally shot and killed himself with his father's pistol.

Paulding County sheriff's Sgt. Ashley Henson said in a statement Thursday that detectives have consulted with the district attorney's office in the county just northwest of Atlanta and decided not to move ahead with any charges.

Henson said Thursday that the child got the gun from inside a backpack in the home in the Dallas, Georgia, area, about 30 miles northwest of Atlanta.

Henson said the gunshot wound was both accidental and self-inflicted.