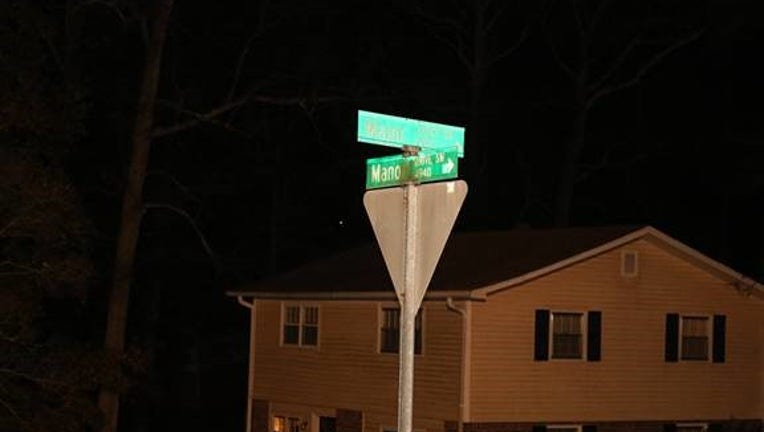 Police said Ward was thrown into the windshield of the Honda, run over, and then dragged. He was pronounced dead at the scene.

Police said Watkins told officers he did not see Ward before striking him. Ward is not expected to face charges at this time, police said.

This article has been updated to reflect newly release information by police which stated only one vehicle was involved.