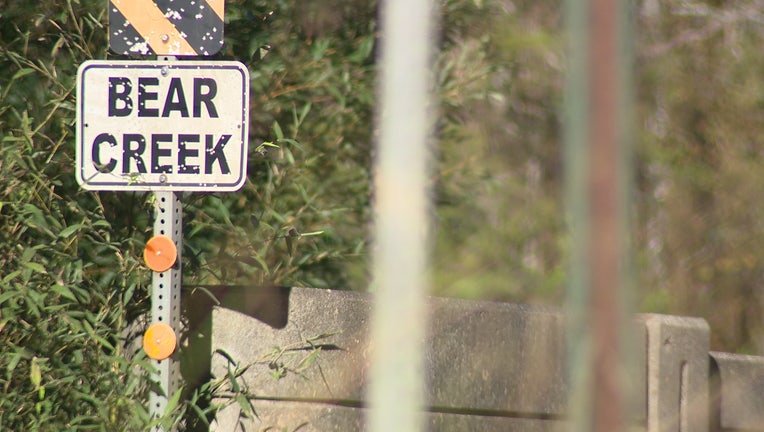 By now, Bear Creek was supposed to be a second reservoir to provide drinking water to Newton County residents. Instead, millions of dollars were wasted. But was a crime committed?

COVINGTON, Ga. - Four years after Newton County killed its plans for a new source of drinking water, the newly elected district attorney said he will review evidence to see whether there’s evidence of crime.

County commissioners voted in 2015 to end the Bear Creek Reservoir project. It had endured more than a decade of delays and cost taxpayers an estimated $25 million. No construction was ever started.

“Every county commissioner basically bought the idea that the reservoir was absolutely necessary no matter what the cost,” remembered local resident Larry McSwain.

And who convinced them it was necessary?

McSwain never believed population projections that Newton County would need a second reservoir. He and others repeatedly spoke against the project before commissioners. 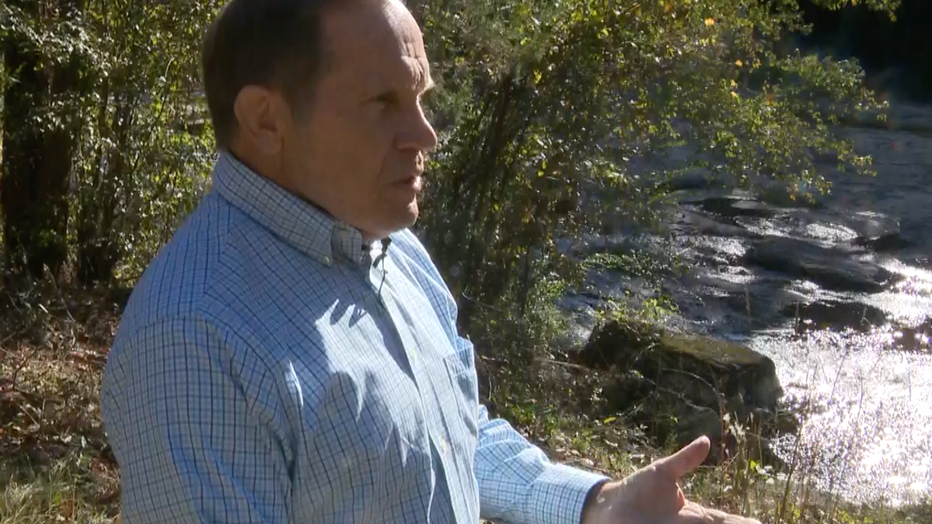 But for years, Craig assured those same commissioners that the project was on track, despite documents uncovered by an independent financial analysis.

“There was no way it was ever going to be approved and to this day it still hasn’t,” said David Sawyer.

In 2016, Newton County commissioners hired David Sawyer’s firm to figure out what happened.

His 115-page report reads like an autopsy of a business plan that had zero chance of ever getting off the ground.

The report criticizes several of the land deals. Craig suggested the county pay $1.4 million dollars for 200 acres, agreeing to give the land back to the original owner for free if the lake was never built.

It was never built. The county gave back the land. 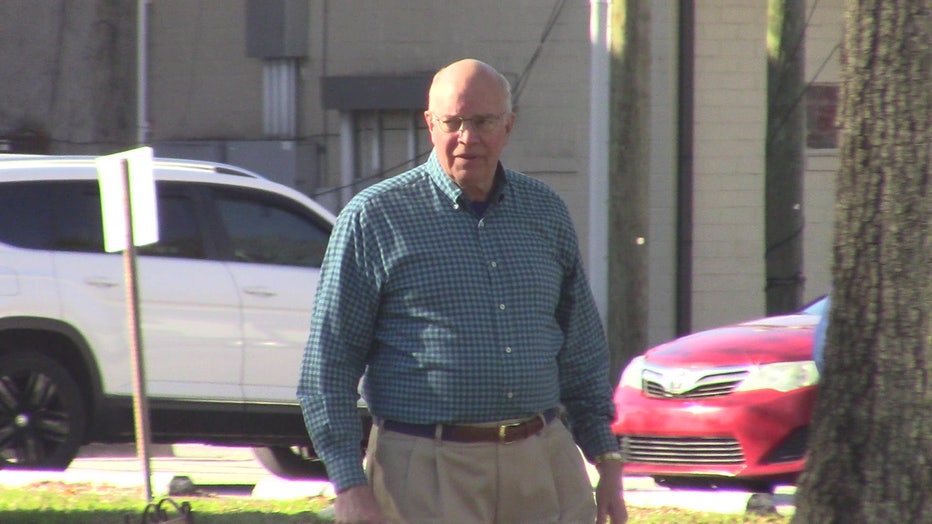 Tommy Craig served as both the water consultant and attorney for Newton County. He helped usher in new lakes across the state, but failed to deliver on his promises to Newton County.

In his report, Sawyer wrote that Craig also being paid as the county’s water consultant made “this arrangement… financially beneficial for Tommy Craig, but certainly not for Newton County.”

He wrote over the years the project personally benefited Craig to the tune of $2,006,476. Total money allegedly wasted on the project according to Sawyer: $25,569,421. 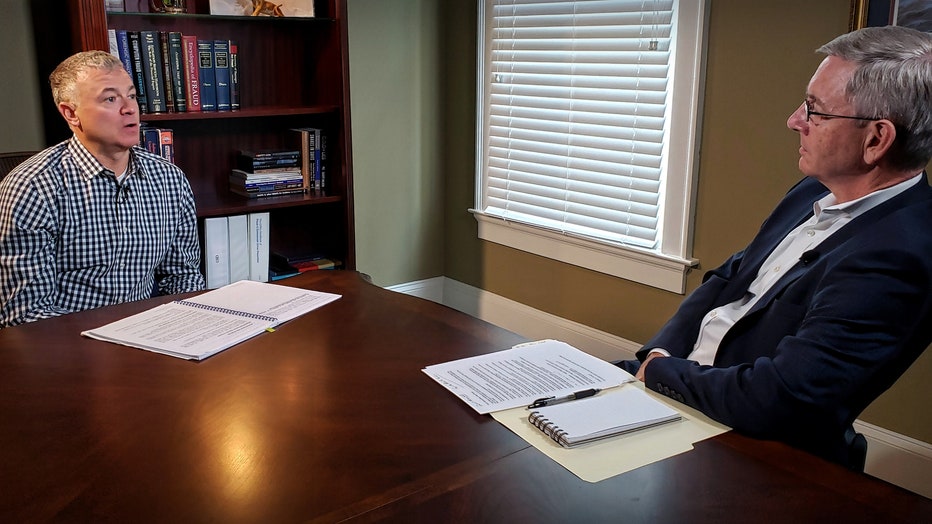 The financial analyst would go on to testify before a grand jury and speak to the FBI. But nothing happened.

“Most of the people familiar with the situation were certainly anticipating action by county government and law enforcement officials,” said McSwain.

It’s been four years. The statute of limitations should have run out by now. But when COVID hit, the clock froze.

Newly elected district attorney Randy McGinley told the FOX 5 I-Team “I intend on doing a full review of what was turned over to the DA’s office before making my own independent determination of what should happen going forward.” 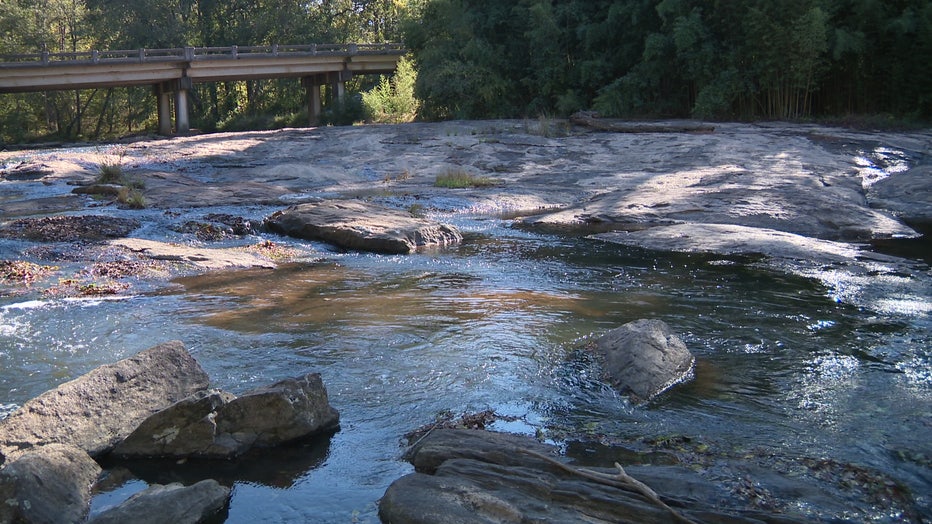 Some of the land bought for the proposed reservoir had to be returned to the original owners for free.

“Absolutely not,” he said. “In fact, that’s a ridiculous allegation. Every piece of property that was purchased was done with the approval of the sitting county commission.”

Tolley said the 71-year-old Craig is recovering from cancer and unable to defend himself publicly. He said Craig won government approval for other reservoirs across the state and was a leading expert in the field.

“I don’t think it was a conflict of interest,” said Tolley. “I understand the argument. Somebody needed to do it. He knew how to do it.”

According to Tolley, the real costly mistake was firing Tommy Craig.

“That’s the truth,” he said. “People can argue if they want to, but when they run out of water they’re going to quit arguing.”

That’s assuming this county grows faster than current projections, and assuming prosecutors finally decide what to do about this $25 million question.