Commissioner under fire for racist comments
By George Franco

One after another Newton County citizens, mostly black, called on Commissioner John Douglas to resign.

"You need to resign and I'll accept nothing less from you," said an angry woman from the podium.

"If I could take it back, I certainly would to say I'm sorry is a vast understatement," Commissioner John Douglas told the crowd from his seat.

He also outlined what he said was a long history of positive relations with African Americans.

He spoke of a black roommate from the military, of hiring the only black executive assistant in a Republican dominated legislature from his years as a state lawmaker and helping a down on his luck African American in private life. After reading his lengthy statement, Douglas again apologized.

"I understand clearly that I made a terrible error in judgements with my comments. If it takes to midnight or 6 a.m., I will listen to everyone that speaks," said Douglas.

In the closest thing to a supporter, one veteran presented the commissioner with a dysfunctional veteran t-shirt, offering words of comfort.

"When somebody desecrates that Flag I take it personal and I know in a moment of weakness John Douglas said something he shouldn't have," said the supporter.

But the majority of citizens offered stinging comments like this.

"By going through all this African American encounters, it's pandering to us and it's almost an insult to us," said another angry citizen.

After public comment two of the board members called on Douglas to resign. Afterwards the commissioners went into executive session without taking any action.

Critics like Archie Shepherd said the lack of action only makes them more resolute.

"I feel like we should keep coming back until we get him to resign," said Archie Shepherd. 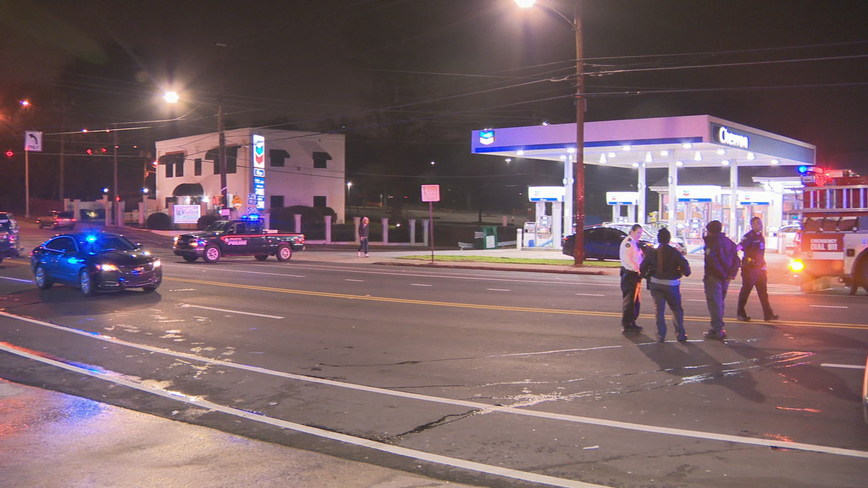