LAWRENCEVILLE, Ga. - Arson is to blame for an early morning fire on New Year’s day that damaged a home in Lawrenceville, according to officials.

The fire happened around 5:23 a.m. inside a home in the 1900 block of Castle Royale Drive NE in unincorporated Lawrenceville. 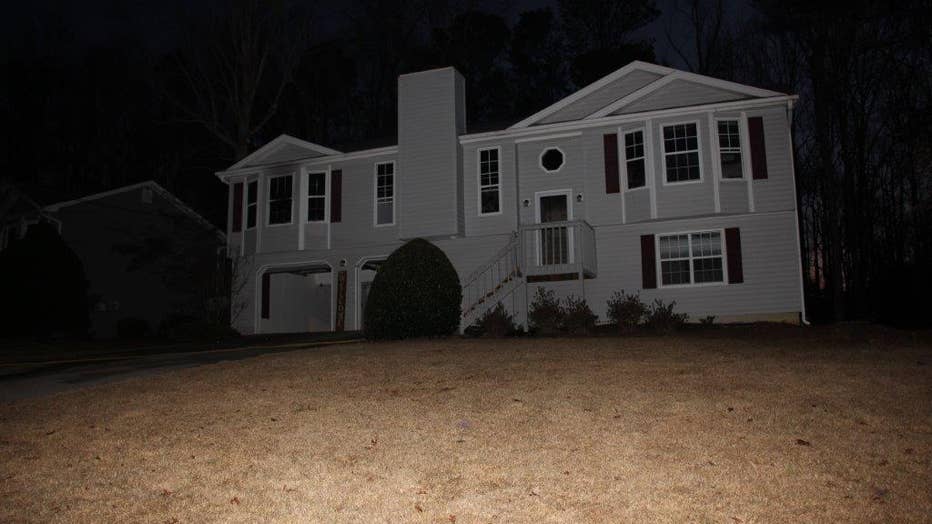 Crews found flames and smoke inside the two-story, wood-frame house on arrival. Firefighters quickly deployed a fire attack hose line and extinguished the flames. There was no one inside the house when fire crews arrived.

According to officials, the people were in the process of moving into the home and were temporarily staying in an apartment at the time of the fire. There were no injuries reported.

Investigators said an unknown individual made unlawful entry inside the house and ignited the fire in order to cause damage to the property.

Specific information about how the suspect got or where and how the fire was started was not being released.

Fire Investigators are working with police to see if the suspect is connected to other crimes in the area. They are asking for the public’s help in solving the crime.

Investigators are trying to identify a possible male witness who was seen on a skateboard in the roadway on Castle Royale Drive as fire trucks were pulling into the subdivision.

Residents in the neighborhood who may have seen or heard anything suspicious during the overnight hours or encountered the male on the skateboard are asked to please contact the authorities.