ATLANTA - Police in Atlanta have released new surveillance video they hope will lead them to the person who shot a 33-year-old mother in front of her son in a southwest Atlanta parking lot.

It happened in a strip mall in the 300 block of Cleveland Avenue SW around 6:30 p.m. last Friday. Kyria Baker’s body was found at the scene by police with an apparent gunshot wound to the head.

In the video released Thursday, police said it shows a dark SUV back into a parking spot just before the shooting happened.

The circumstances surrounding the shooting are still unclear.

Police are also hoping more witnesses might come forward to help them.

RELATED: Police: Mother gunned down in front of son 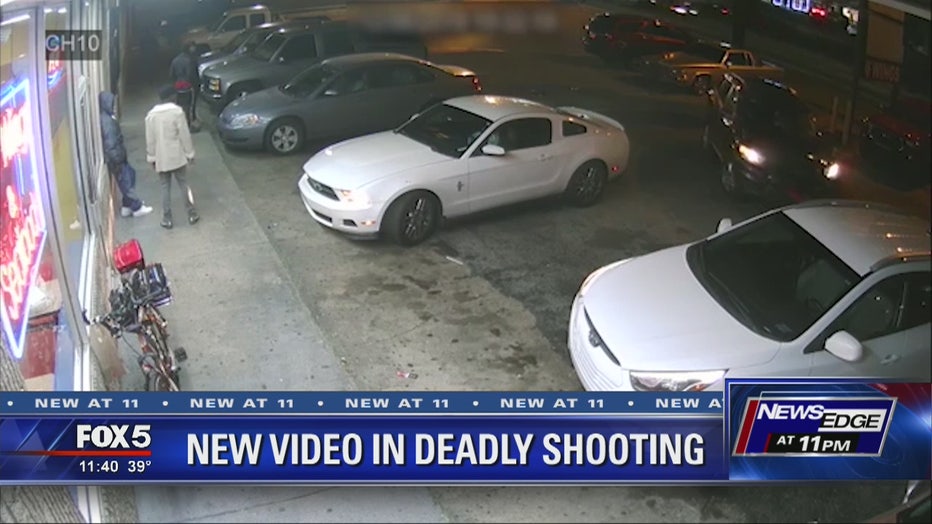