The stars of The Walking Dead are serving up special cocktails at a new farmers market in Senoia.

SENOIA, Ga. - There is a new attraction in the town that is home to the hit cable show "The Walking Dead."

In Senoia there is a new twist on the traditional Saturday morning farmers market, where the show’s star Norman Reedus and Executive Producer Greg Nicotero are serving up breakfast cocktails. 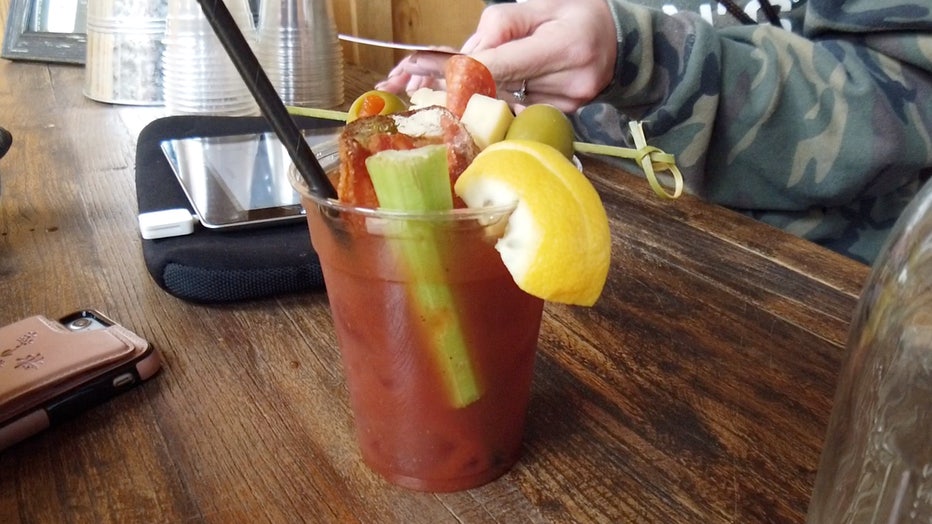 And what would expect from the Walking Dead? A bloody mary, of course, thanks to Nic and Norman’s. That’s Greg Nicotero and Norman Reedus. The Walking Dead duo three years ago opened a restaurant in Senoia, the town that is home to the long-running cable production. At the newly opened Saturday morning farmers market, they have a stall serving up a variety of breakfast cocktails that are not found at every weekly marketplace. 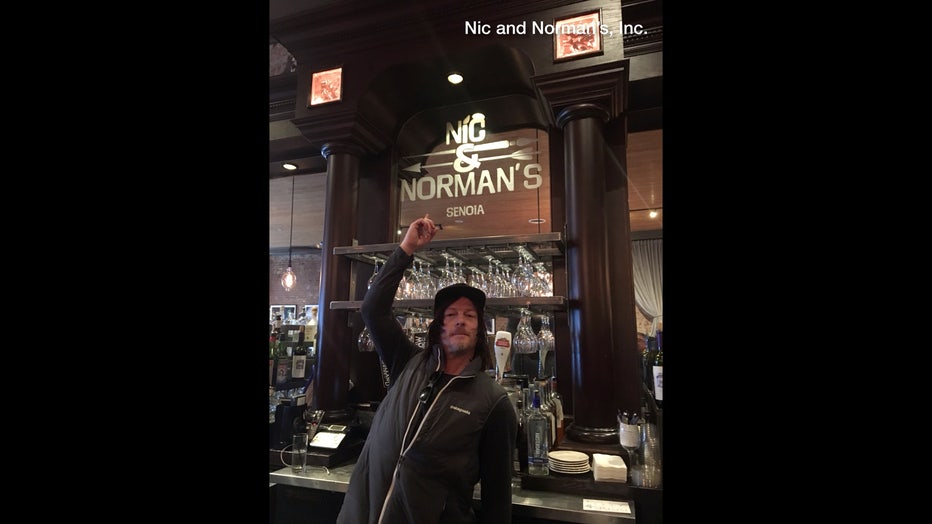 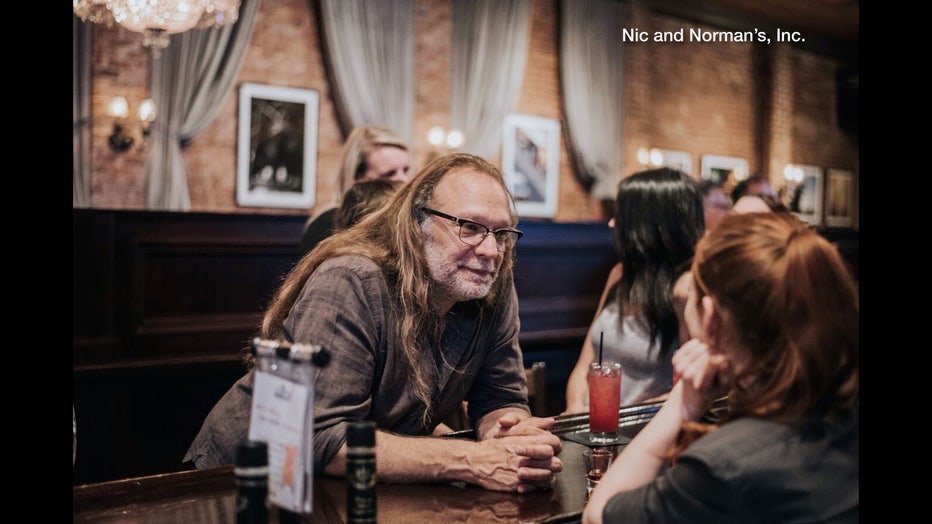 “No this is something we wanted to add to our farmers market. It’s a really sophisticated way to do a farmers market and our bloody marys have a lot on them. It’s really the breakfast of champions,” said Scott Tigchelaar, Pres. Nic and Norman’s Restaurant.

The building that houses the new Senoia’s Farmer’s Market has a famous link to cable show. This is where unspeakable evil fell upon some of the show’s most popular characters during Season 3. 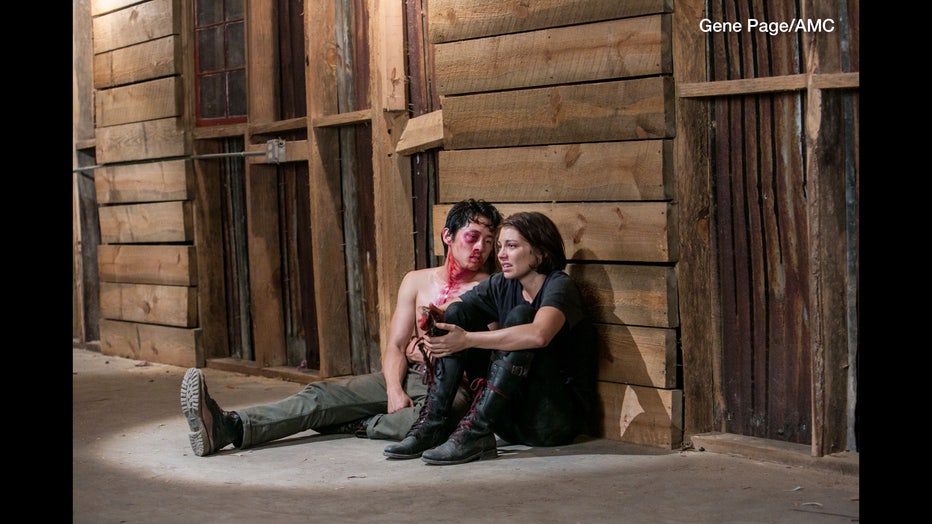 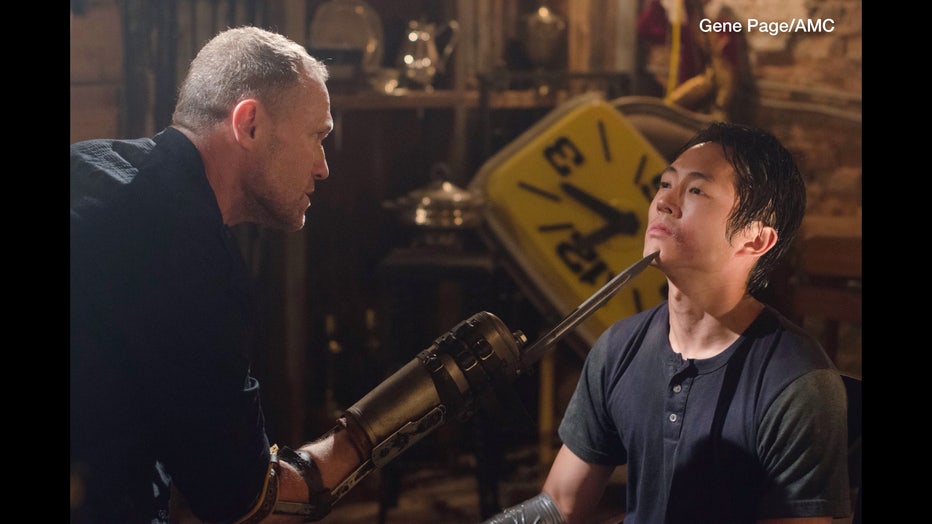 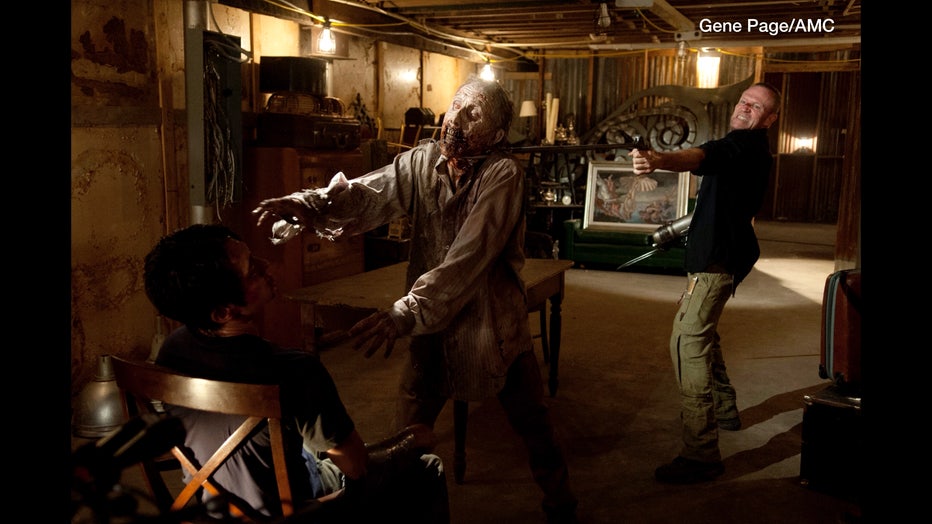 “It was the governor’s torture chamber and Milton’s lab. And where Andrea, God rest her soul, passed away in Season 3,” Tigchelaar said.

“Poor Maggie and Glenn were tortured here in this very room. It doesn’t look like it did then.”

For decades the building had been an abandoned cotton warehouse. They have made it an open-air venue with the Saturday sellers set up in rough-hewn stalls. 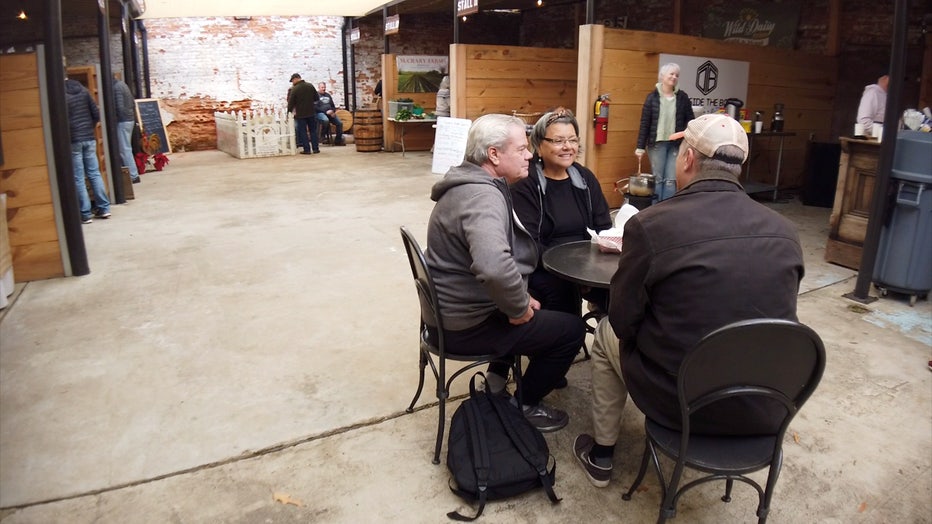 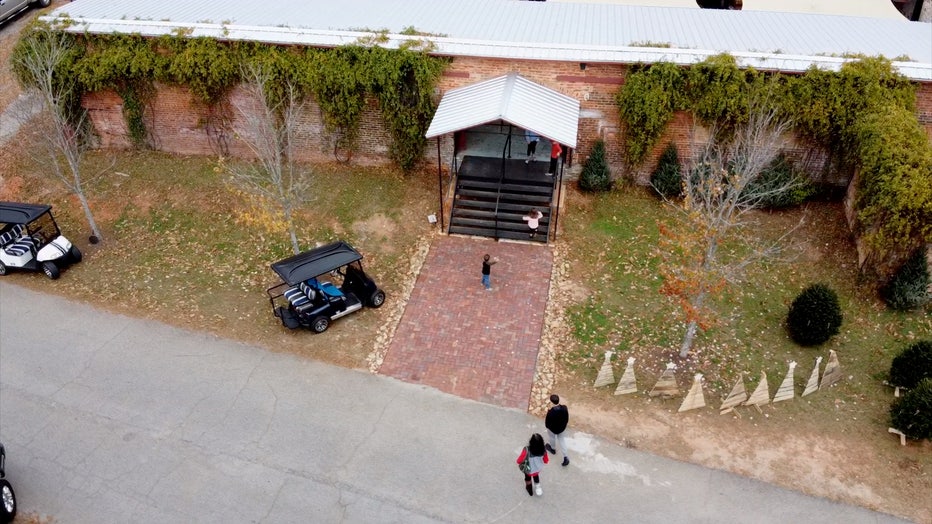 “It’s a great social time where everyone comes out and gets breakfast and hangs out.  I think in a lot of places you’ll farmers markets becoming more and more popular,” Tigchelaar said.

The AMC show has just signed up for season 11 and Senoia will continue as its home base for production of "The Walking Dead."  Nic and Norman’s Restaurant is making news too. Reedus and Nicotero are opening a second location of their restaurant. This time in Chattanooga.