A survey of 664 likely Republican presidential primary voters in Georgia shows businessman Trump with 34%, followed by surgeon Ben Carson with 25%.

On the Democratic side, a survey of 413 likely Democratic presidential primary voters in Georgia shows Clinton with a substantial lead over her declared opponents and Vice President Joe Biden.

The Republican poll conducted on September 2nd by OpinionSavvy/Insider Advantage for FOX 5 and the Morris News Service has a margin of error of plus or minus 3.8% with a confidence level of 95%.

Towery said, “As of now Donald Trump and Ben Carson own most of that conservative territory in Georgia. The poll clearly indicates that Trump’s first debate performance and his subsequent hard charging approach have not hurt him. He is up four points from our August survey. And clearly the national exposure has helped Ben Carson move from just a modest position in August to a clear and powerful second place in this September poll. Trump continues to have a gender gap with male respondents favoring ten percent higher than females. Trump wins the battles for the youngest of voters (age 18-29) and actually leads among all age groups.

Towery added, “Jeb Bush continues to hold at about the same level he received in the August poll. He, along with Carson and Trump are the only candidates in double digits in the poll. Among the other candidates Carly Fiorina stands out having risen from virtually no support last month to 5% now. This race remains fluid and the next debate could reshuffle the cards again as we head into the last few months before the primary/caucus season begins.”

The Democratic telephone and mobile device survey conducted September 2nd is weighted for age, race, and gender and has a margin of error of plus or minus 4.8% with a confidence level of 95%.

Towery said, “Georgia remains “Clinton Country” with Clinton carrying the majority of African Americans, a critical part of a Georgia Democratic primary. That said, she is slightly under 50% among white voters and does better with female voters versus males. This could possibly open Georgia up to a closer race should either Biden enter the contest and Sanders fade, or Biden remove his name as a potential candidate. But at present Democrats in Georgia continue to favor Clinton.” 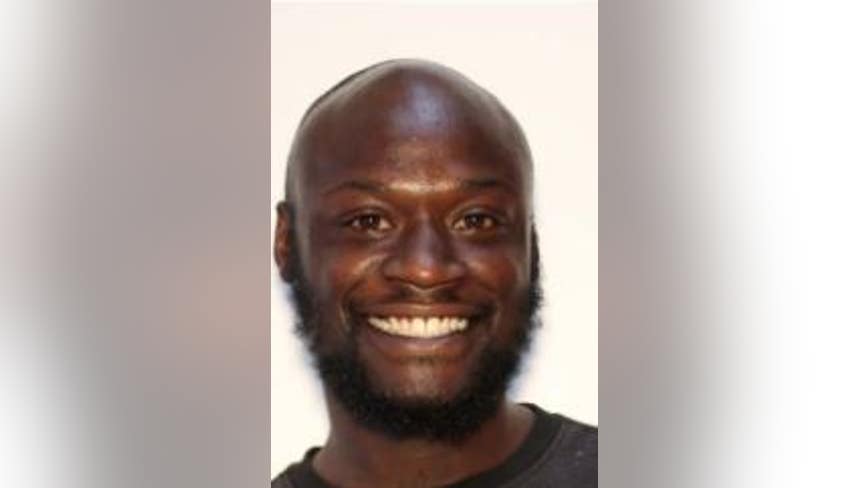