While the poll shows Kemp over the 50% threshold to avoid a runoff, the margin of error of 3.6% means the race could come down to voter turnout on Tuesday.

InsiderAdvantage CEO and founder Matt Towery said, "Brian Kemp continues to lead the race, but the contest is closer than recent polls have suggested. We detected a tightening of this race several weeks ago and it has basically remained in the range of our last poll for FOX 5." 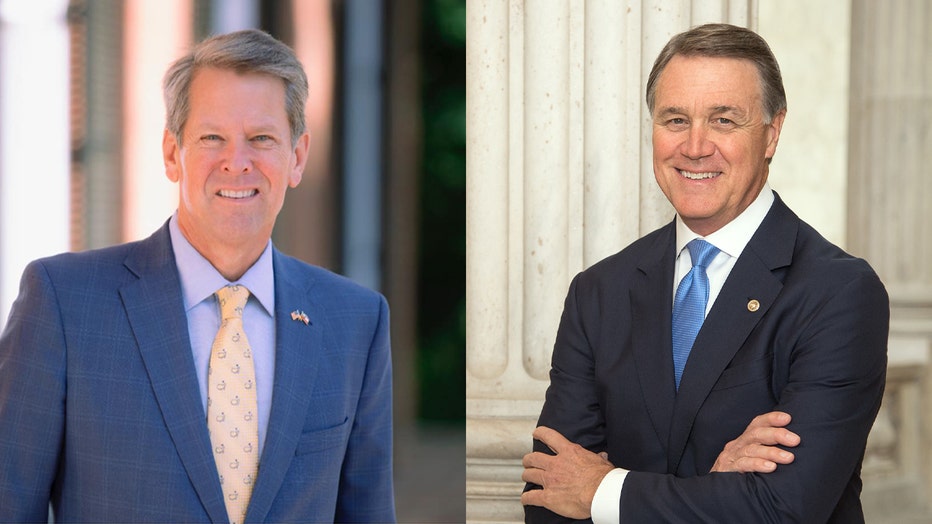 A key aspect of the race has been the endorsement of former President Donald Trump for Perdue over Kemp who Trump has consistently blasted for his handling of the 2020 election in Georgia. Governor Kemp refused demands by the then-President to call a special session of the Georgia General Assembly to overturn the results of Mr. Trump losing to Democrat Joe Biden. Former President Trump has continued to claim that illegal votes in Georgia cost him the state, but several lawsuits filed by Trump supporters have been dismissed.

"In polling other states we have learned that support for candidates endorsed by former President Donald Trump is harder to detect and that the numbers for the endorsed candidate in the election results outperform the numbers as polled," Towery said.

Towery believes the Tuesday turnout will determine whether the race will go to a runoff.

According to Towery, "With a very small percent of undecided voters remaining, this race will depend on Election Day turnout. While early voting has been very robust, we remain cautious about declaring this a massive turnout. As Georgians have become increasingly aware of early voting, we find that Election Day numbers can be disappointing."

A key turnout factor in Towery’s eyes will be the weather in Georgia.

"With rain in the forecast it is likely only the most motivated voters will participate," Towery explained. "While these numbers still show a Kemp win without a runoff, that could be determined by who turns out on Tuesday. Regardless we believe some polls have set an impossible level for Kemp to achieve and that these numbers, within the margin of error and the three percent undecided, are a more reasonable reflection of the race as it stands today."

"While our poll shows Kemp above 50%, a runoff cannot be completely ruled out. Who turns out on Election Day, and at what level, could provide surprising results. It will be interesting if Kemp’s decision to campaign with various politicians who now appear more hostile toward Trump accelerated his lead or potentially emboldened hardcore Trump devotees to go to the polls on Election Day," said Towery.

Former President Trump will hold a second tele-rally on Monday night to encourage Georgians to vote for Perdue, while former Vice President Mike Pence will join Kemp for an election-eve rally in Cobb County.

The poll also puts South Georgia educator Kandiss Taylor at 6%, Catherine Davis at 1%, and 3% of the voters surveyed undecided.

The winner of the Republican nomination will face Democrat Stacey Abrams in the November general election. Abrams, who was defeated by Kemp in the November 2018 race, is unopposed in the Democratic primary.