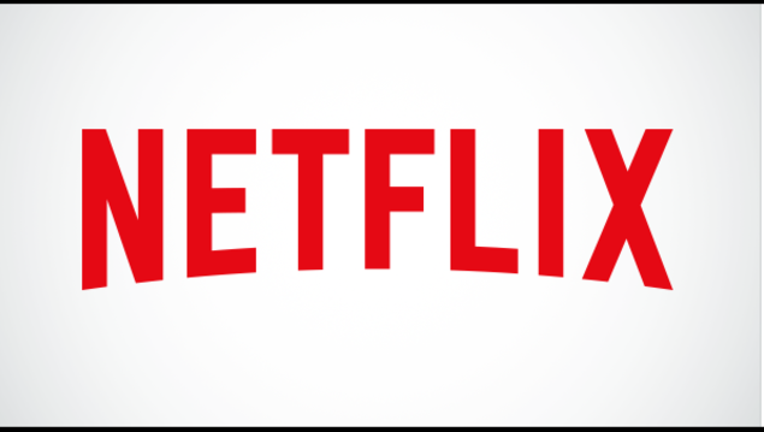 Many of us Netflix users were registered for the popular site long before it became the thing to do. We have enjoyed the 'grandfathered' price we were allowed to continue to enjoy of $7.99 per month through Netflix's last set of changes.

However, in a month, Netflix is set to increase that price to $9.99 per month, the price that was originally given to new subscribers last year. Nearly 37% of Netflix subscribers -- roughly 17 million users -- will be switched over to the increased rate starting in May.

The streaming service has continued to please users by adding multiple original shows, including Orange Is The New Black, Fuller House, and House of Cards--many of which have been approved for multiple seasons.

According to TIME, a survey reported by JP Morgan of current Netflix users shows that 80% of those who will be affected by the price increase did not realize it was coming. However, there's an estimate that 4% of affected subscribers at most will cancel their subscriptions as a result—though about 41% claim they will do so.