Community grieves for mother of five killed in Atlanta shooting

Neighbors say her death left a big hole in their hearts. Hundreds of balloons flew in the air on Saturday in her memory.

ATLANTA - Hundreds of balloons floated in the air above 33-year-old Chiemere Poole’s house in southeast Atlanta on Saturday evening, where she was shot and killed earlier this week.

More than a hundred neighbors flooded into the street on Thomasville Boulevard. Many said she was a lifeblood to the community.

"She was peaceful, she was beautiful," said Sona Grubbs. "She’s been like that since she was a little girl."

Police said Andrea Rivers, 43, shot and killed Poole during an argument on Tuesday morning. Poole’s brother and a third victim were shot, but they both survived.

"She was just an angel on earth, now she is an angel in heaven," one neighbor said. "She set an example for a lot of people for how to be humble. Her heart was just pure gold." 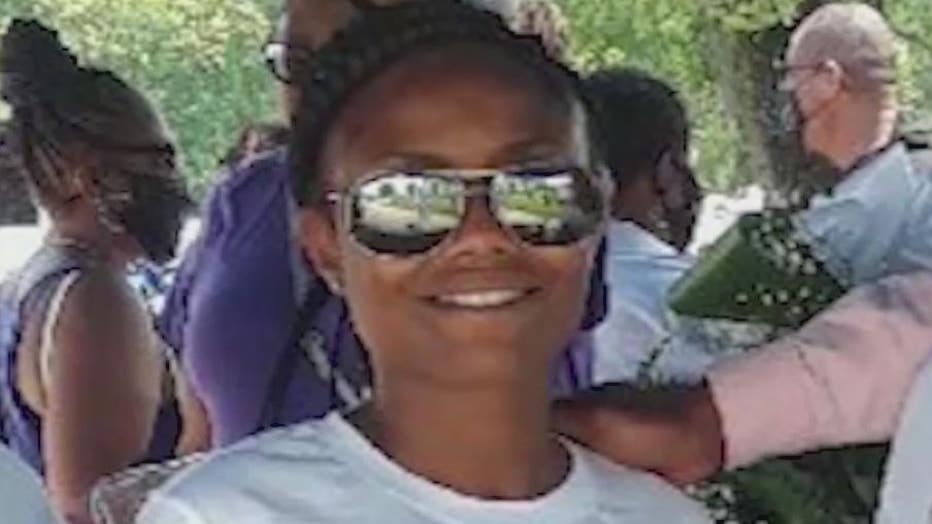 Rivers was arrested and charged with murder. She was still in the Fulton County Jail without bond on Saturday evening.

Her 14-year-old daughter Mariah said she served as a mother figure to kids who weren’t even hers.

"My mama took care of everybody’s kids out here," she said. "They always came to our house when their parents weren’t here."

Although there is a suspect in custody, Poole’s mother Keisha Jordan said she won’t rest until she is convicted.

"I want her locked up. You know, she only had one child. My baby had five," Jordan said. "She took my daughter's life away from her."

Poole’s younger sister launched a GoFundMe campaign to help cover the funeral expenses and to support her children. More than $10,000 was raised as of Saturday evening.

"She was a single mother who worked hard to provide for her kids," her sister Lashunda Hicks wrote on GoFundMe. "Chiemere was an angel to so many people around her.