Was there foul play in 45-year-old Georgia missing person case?

A 1974 Ford Pinto may hold the key to solving a decades-old disappearance case. Troup County resident and Auburn University student Kyle Wade Clinkscales went missing and arrests were made in the case.

TROUP COUNTY, Ga. - The father of missing Auburn University student Kyle Clinkscales wrote a book titled Kyle’s Story - Friday Never Came. It was the day of the week John and Louise Clinkscales thought they would see the son again in 1976 after he left LaGrange for the campus. John passed away in 2008 and his wife died just this past January. For them, Friday never came. But it apparently has for Troup County investigators who pledged to find their son and bring him home to LaGrange. 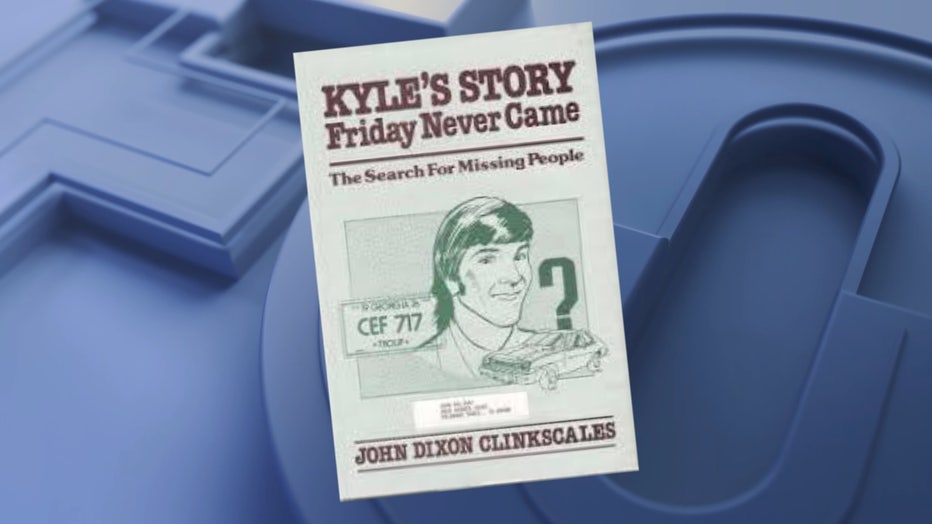 With that, the 45-year-old mystery of what happened to the missing student may be closer to unraveling. 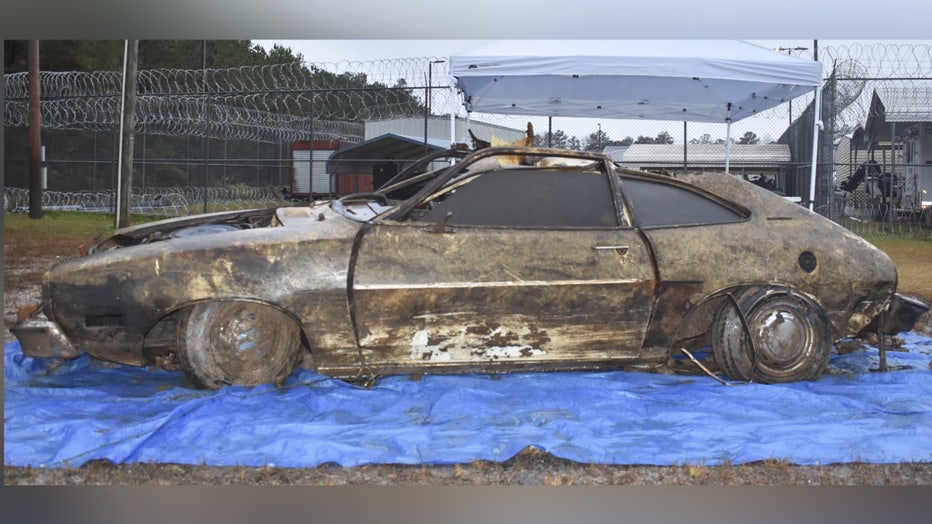 Woodruff said the Georgia Bureau of Investigation was sifting through the Pinto and had already discovered bones, Clinkscales' wallet as well as his driver’s license.

He expressed regret that the discovery was made after the death of Kyle’s mother 11 months ago. Woodruff said decades of leads and interviews had been conducted with the goal of bringing the couple’s son back to them. 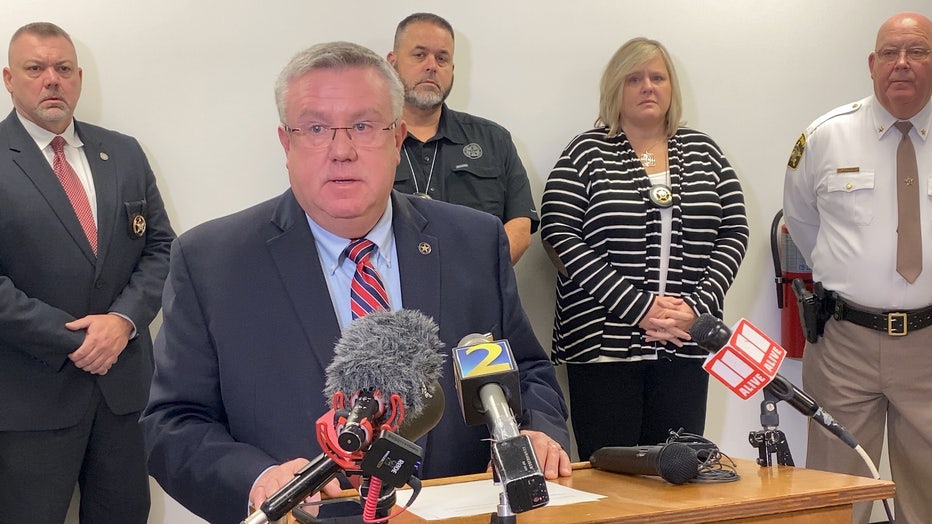 But time passed, leads dwindled and community rumors and speculation seemingly obscured the facts investigators had known for 45 years.

Woodruff told FOX 5 when Chambers County investigators called claiming they had recovered a 1974 Pinto, he expressed doubt that it could have been Clinkscales’ car. He said they checked the license plate number in the file and it matched.  The car is now in protective storage at the sheriff’s office where the nearly half-century-old investigation has resumed. 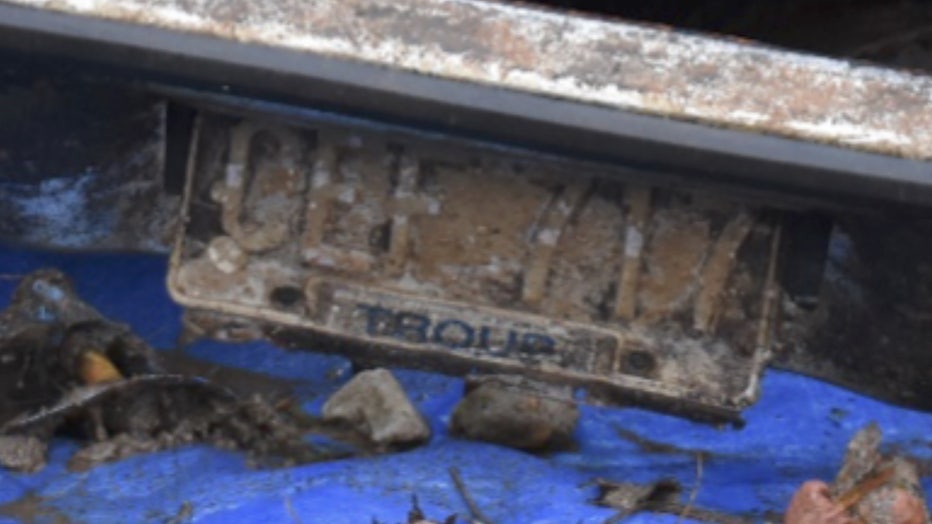 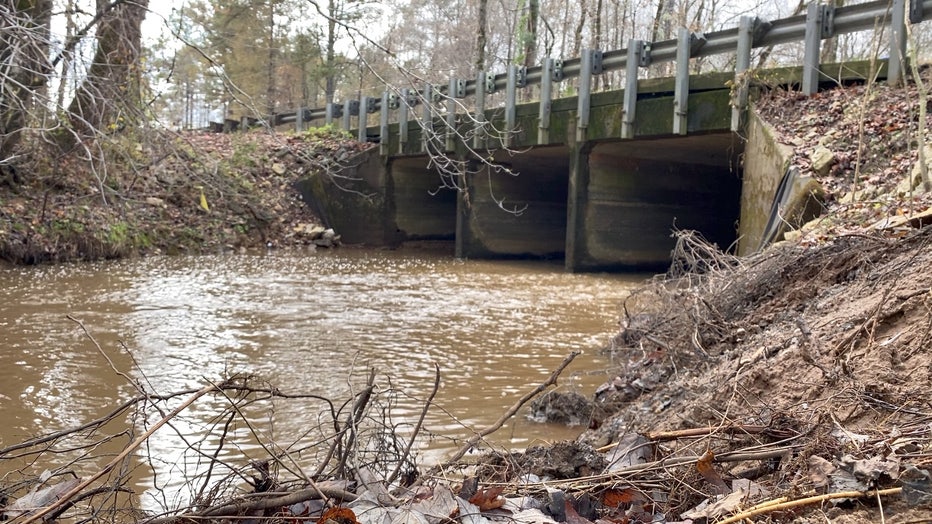 Creek in Chambers County, AL, were a 911 caller told authorities Tuesday of a submerged car

Questions remain: How did Kyle’s car end up in the creek? Had he wandered off Interstate 85, just a few miles away, and drove off the road? Was he murdered? Was his car pushed into the water?

Two arrests were made in 2005 by Troup County Sheriff’s investigators. Arrested then were Jimmy Earl Jones, 61, and Jeanne Johnson, 57, both from Troup County, and both accused of hindering the investigation. Investigators quoted in a FOX 5 story at the time said a witness claimed Jones and Johnson were present when Kyle was murdered and his body placed in a drum of concrete. Neither was charged with murder.

Authorities Wednesday would not comment on that investigation or the arrests, saying it was the work of a previous sheriff and prosecutor.

Sheriff Woodruff said with the discovery of the car and possibly Kyle’s remains that all theories were back on the table. 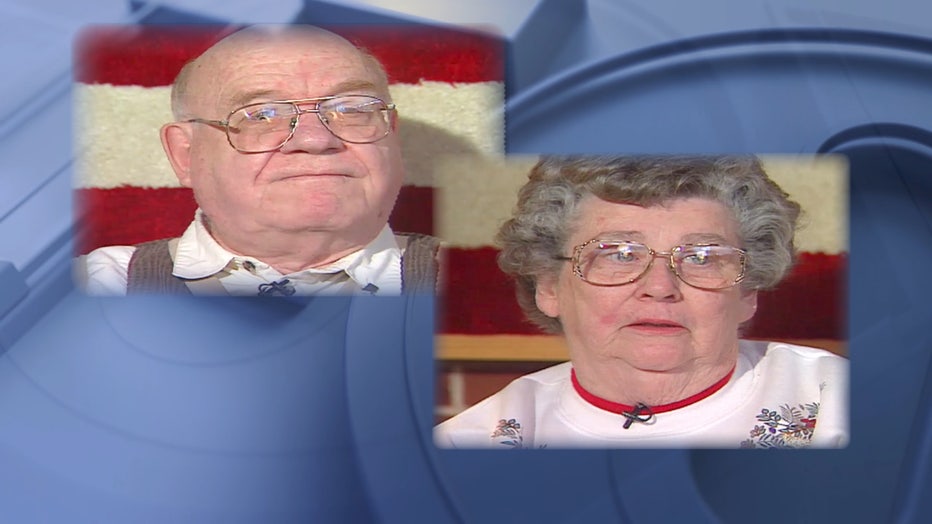 John and Louise Clinkscales from a 2005 interview with FOX 5

"He could have run off the road, or it could be connected," Woodruff said.  "We may never know."

No information was given out about the 911 caller that alerted authorities to the submerged car. The name and number have been turned over to Troup County investigators.