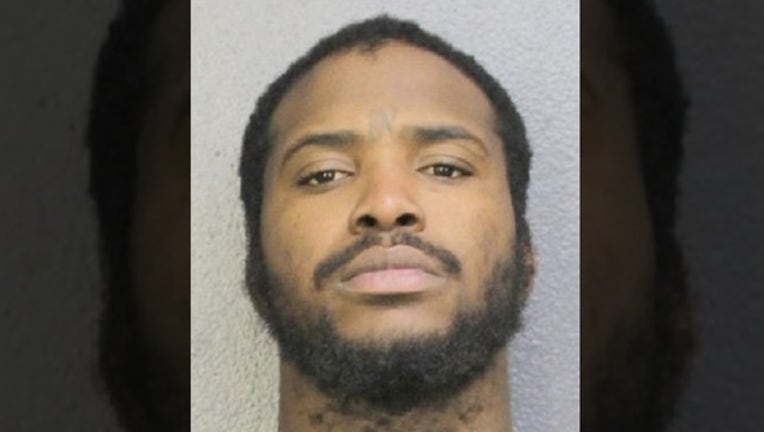 FORT LAUDERDALE, Fla. (AP) - A man being held on murder charges who was mistakenly released from jail in Florida has been captured in Georgia.

Coleman-Wright says the sheriff’s SWAT/Fugitive team has been looking for Vail since he walked out of jail in Fort Lauderdale on May 30. The investigation led them to Georgia.

She says task force members, along with the Wayne County Sheriff’s Office and Jessup Police Department, located Vail at a mobile home. He resisted and barricaded himself inside but was later taken into custody.

Vail was mistakenly released when one charge against him was dismissed. He will be extradited to Broward County to face a first-degree murder charge.