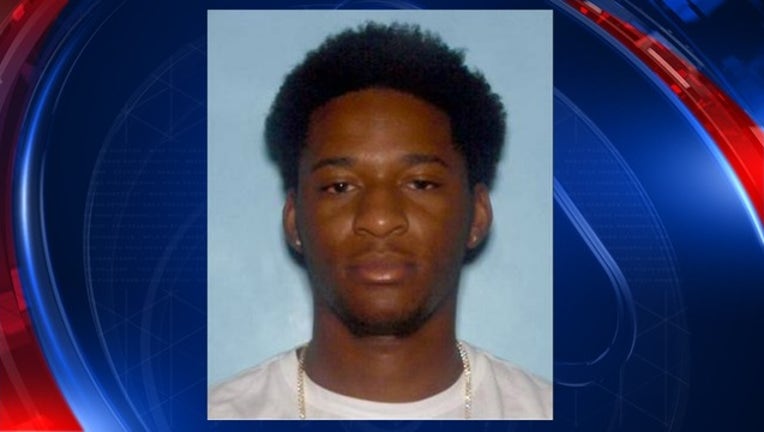 GWINNETT COUNTY, Ga. - A man was arrested in connection with a homicide investigation from a gas station incident, after being on the run for more than a month, according to Gwinnett County Police.

Nickolas Young, 19, was arrested at a residence off Collins Hill Road. Young was identified as a suspect in February, and was charged with murder and aggravated assault.

The suspect is accused of getting into a verbal argument with the victim, Vitali Mialik, at a Valero gas station, and shooting Mialik with an assault rifle, according to police.

Young was transported to the Gwinnett County Jail and booked in shortly after 2 p.m.

The incident occurred on February 3 on Beaver Ruin Road. Mialik was pronounced dead at the scene.